Matt Hughes Status: Stable But Not Yet Awake After Train Accident 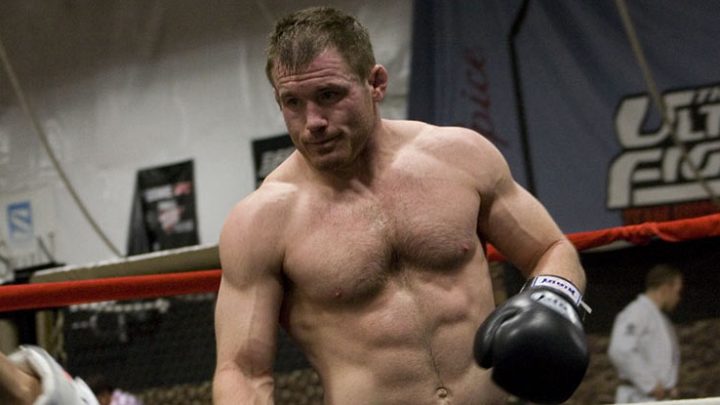 On Friday, former UFC welterweight champion and UFC Hall of Famer Matt Hughes was involved in a train accident after attempting to cross a railroad. Hughes was rushed to the HSHS St. John’s hospital to get stabilized by the trauma team and help him with recovery.

While it’s still not 100 percent clear about his current condition, Hughes’ family did release statements to let concerned fans know about his health. According to both his sister and brother, including the hospital, Hughes is stable but not very responsive.

He has some minor lacerations and bruising and is currently being weaned from his ventilator. He is not yet awake and not responding as we would like to see but we see the fight in him.

Our family is overwhelmed by the outpouring of love and support, Please understand that there are many false reports out there by people who say they are close to the family. We will post another update here when we have more news.

Matt’s strength and determination along with God’s Mercy and Grace will bring him through this. … We ask that you all continue to pray.

The HSHS St. John’s hospital has been keeping their Facebook page updated with Hughes’ recovery progress.

Former UFC fighter and Hillsboro native Matt Hughes is currently in stable condition, but he remains minimally responsive. Hughes’ family asks that you keep Matt in your thoughts and prayers.