Conor McGregor Responds To NAC Fine, “Good Luck Trying To Get It” 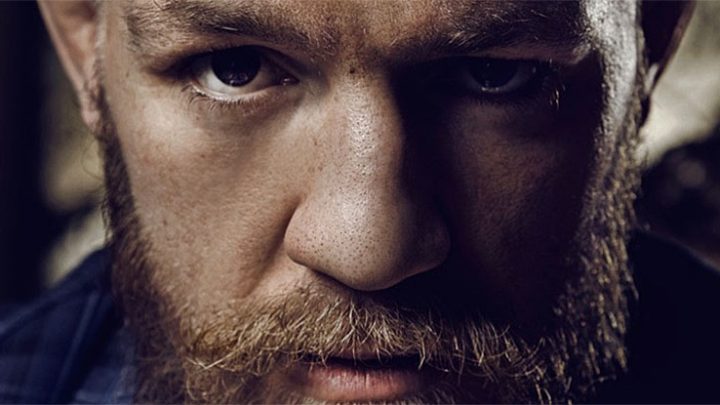 Following the Nevada Athletic Commission (NAC) fine of $150,000 (5% of his fight purse) for throwing a Monster Energy Drink during a UFC 202 press conference, Conor McGregor somewhat officially responded to the controversial matter.

Speaking to Rolling Stone on Friday, McGregor pretty much taunted the NAC to come get their massive fine.

Whatever, It is what it is. Good luck trying to get it.

In addition, the UFC featherweight champion also stated that he does not see a future fighting in Las Vegas anymore.

I don’t see Nevada in my future, for the foreseeable future is how I see it. I’m free to do what I want. … I’m good. I’m good. New York, New York. That’s what I think.

Besides the fine, McGregor is to undergo 50 hours community service for his stunt at UFC 202. Nate Diaz is expected to meet with the NAC for his role in the incident in the not too distant future.