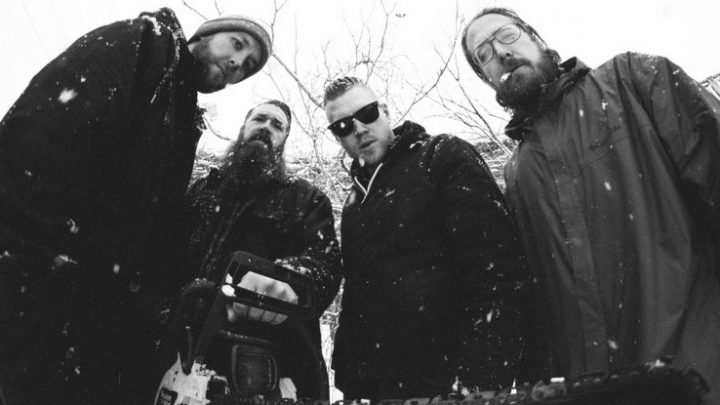 Pittsburgh’s Eternal Sleep released the first single, “Red Herring,” from their upcoming album The Emptiness Of…, and it might give some careless listeners a heart attack. Have a listen at Lambgoat.com.

Recorded at Bricktop Studio with Andy Nelson (Harm’s Way, Weekend Nachos, Dead in the Dirt) and mastered by Brad Boatright at Audiosiege (Nails, Obituary, Integrity), The Emptiness Of… will be released on all digital platforms and on 12″ color vinyl May 20th. Pre-orders are available here.

Eternal Sleep has been confirmed to play this year’s installment of the massive This Is Hardcore in Philadelphia, confirmed to share the Electric Factory stage with Integrity, Ringworm, Nails, Full of Hell, and more on Friday, August 5th. Additional widespread tour plans are just days from announcement as well. Stay tuned.