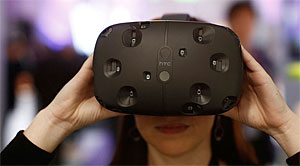 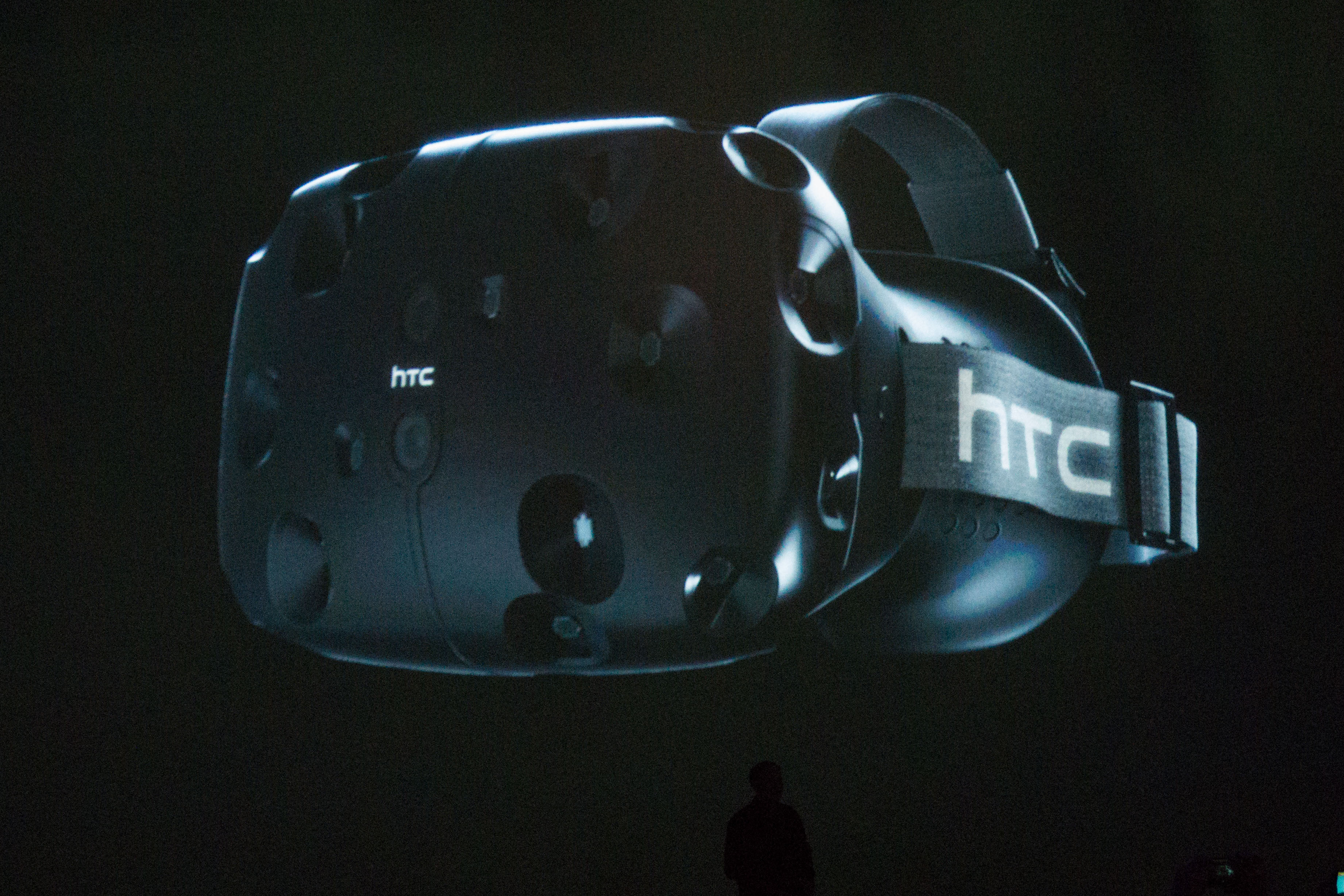 Facebook’s Oculus Rift isn’t the only giant in the virtual reality world anymore. In the next year or so, expect to see many more VR headsets come to fruition, like Sony’s new Morpheus project and Microsoft’s Hololens. It’s a phenomenon that’s definitely going to take shape very soon and take the gaming industry by storm.

The newest VR headset, Vive, was just announced this week from Valve, and HTC is another impressive VR product that might hit the market in the very near future. Many industry leaders are already impressed by the first hands-on demonstration. In fact, some even believe Valve has taken the lead in the VR arms race with it.

Someone particularly enthusiastic about Vive is Gears of War creator Cliff Bleszinksi. During a panel for his new free-to-play PC shooter at PAX East in Boston, Bleszinksi expressed his thoughts about virtual reality and told audiences that he is blown away by the technology:

I felt like the first time I went to Disneyland. It was absolutely magical.

In the past, Bleszinksi didn’t believe virtual reality would become a dominant, ubiquitous platform overnight. But now, it sounds like he has had a change of heart for VR, thanks to Vive.

On a last note, Valve plans to release Vive’s Lighthouse technology (a bit of technology that improves the headset’s accuracy) as a freely licensable standard that other VR manufacturers will be able to use.