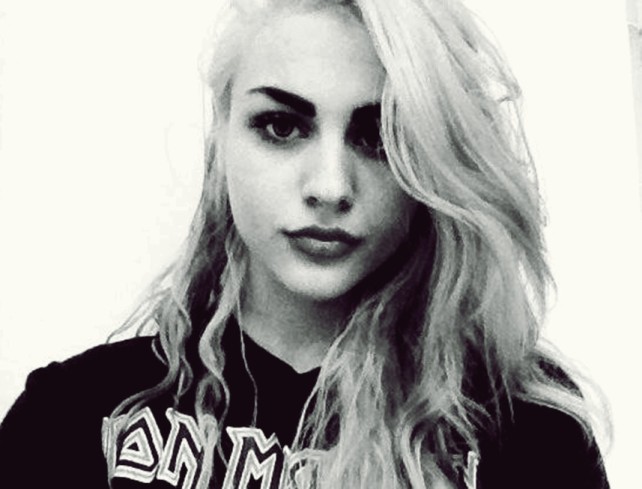 So this happened: Singer Lana Del Rey does an interview with the Guardian. In it, during a conversation about icons who died young, she says she wishes she were dead too. Frances Bean Cobain (Kurt Cobain and Courtney Love’s daughter) catches wind of Rey’s comments and responds via Twitter:

The death of young musicians isn’t something to romanticize. I’ll never know my father because he died young & it becomes a desirable feat because ppl like u think it’s “cool.” Well, it’s f–king not. Embrace life, because u only get one life. The ppl u mentioned wasted that life. Don’t be 1 of those ppl. ur too talented to waste it away.

Rey, prior to Frances’ Tweets, tried to back peddle out of her comments, but the Guardian’s interviewer, Tim Jonze, posted the audio from the interview, which subsequently caused Rey’s foot to jump in her mouth.

First of all, congrats to Frances for stepping up to the plate to say something. If there was ever any victim of Cobain’s suicide, it was her. However, while I don’t think I’ve ever heard anyone say that they wished they were dead for the “fame” of it, Rey certainly isn’t the first to “romanticize” the artists who’ve died young.

As a society we’ve created The 27 Club to gasp at all the talented people who’ve died at the age of 27. Various publications have printed stories about these people, and when someone dies at 28 or 29 we will without fail say that they missed getting into the 27 club by 1 or 2 years, whatever the case may be.

Clearly, in my opinion, and I’m no professional, Rey is suffering from depression. She should be seeking help and perhaps Frances should have addressed that instead.

Have a listen to the interview segment (below) in which Rey says she wishes she were dead. Was she led to say that? Did the interviewer coerce her or take her statements out of context?

And, did Frances do the right thing?