Are These Good Casting Choices For Batman vs. Superman? 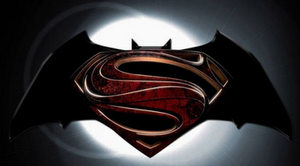 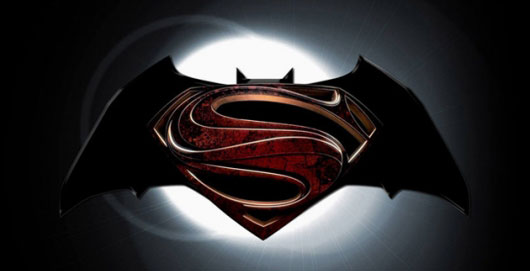 The casting for the yet untitled Man of Steel sequel, affectionately called Batman vs. Superman, has been plagued by criticism from a bunch of butthurt fans claiming that Ben Affleck is a poor choice for Batman or that Gal Gadot is not an acceptable Wonder Woman. Well, get ready for more nonsense with the latest casting news.

I predict that fans will be accepting of Jeremy Irons (Dungeons & Dragons, The Man in the Iron Mask, Die Hard: With a Vengeance) as Alfred, but they’ll raise hell about Jesse Eisenberg (Zombieland, The Social Network) being cast as Lex Luthor.

Jesse Eisenberg will star as Lex Luthor with Jeremy Irons as Alfred in Zack Snyder’s untitled Man Of Steel sequel, according to Warner Bros. Pictures, who announced the news today. The thing is, after reading Zack Snyder’s statement below, you can kind of see how Jesse’s role as Mark Zuckerberg in The Social Network sets him up as a perfect and ruthless villain like Lex.

Henry Cavill will, obviously, reprise his role as Superman/Clark Kent, and other returning stars include Amy Adams, Laurence Fishburne, and Diane Lane.

Lex Luthor is often considered the most notorious of Superman’s rivals, his unsavory reputation preceding him since 1940. What’s great about Lex is that he exists beyond the confines of the stereotypical nefarious villain. He’s a complicated and sophisticated character whose intellect, wealth and prominence position him as one of the few mortals able to challenge the incredible might of Superman. Having Jesse in the role allows us to explore that interesting dynamic, and also take the character in some new and unexpected directions.

As everyone knows, Alfred is Bruce Wayne’s most trusted friend, ally and mentor, a noble guardian and father figure. He is an absolutely critical element in the intricate infrastructure that allows Bruce Wayne to transform himself into Batman. It is an honor to have such an amazingly seasoned and gifted actor as Jeremy taking on the important role of the man who mentors and guides the guarded and nearly impervious façade that encapsulates Bruce Wayne.

Earlier this month Warner Bros. announced that the release date of Batman vs. Superman has been pushed back; instead of coming out in 2015, it’s scheduled for release on May 6, 2016.

What do you think of the casting news? Drop your thoughts in the comment section below.