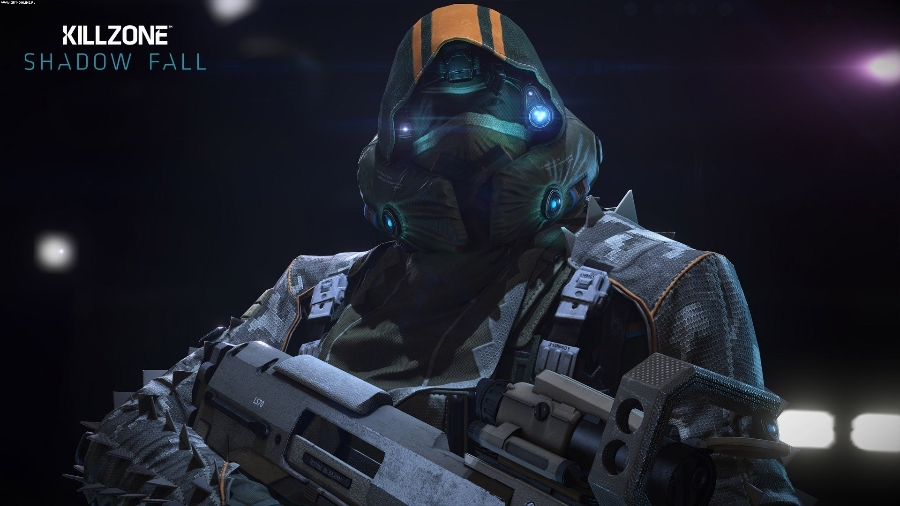 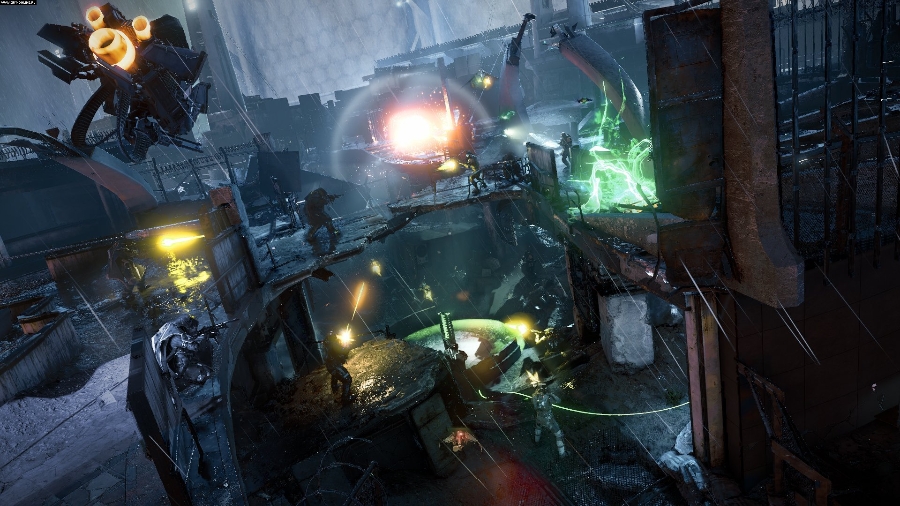 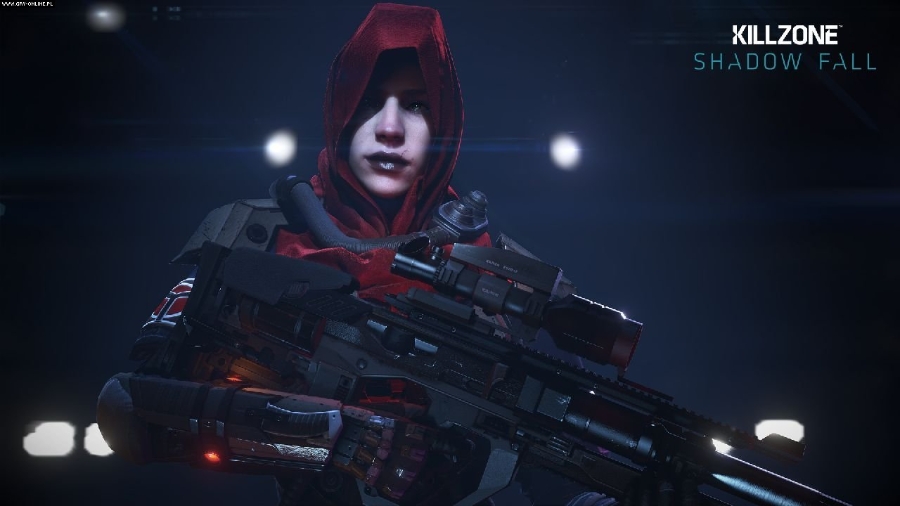 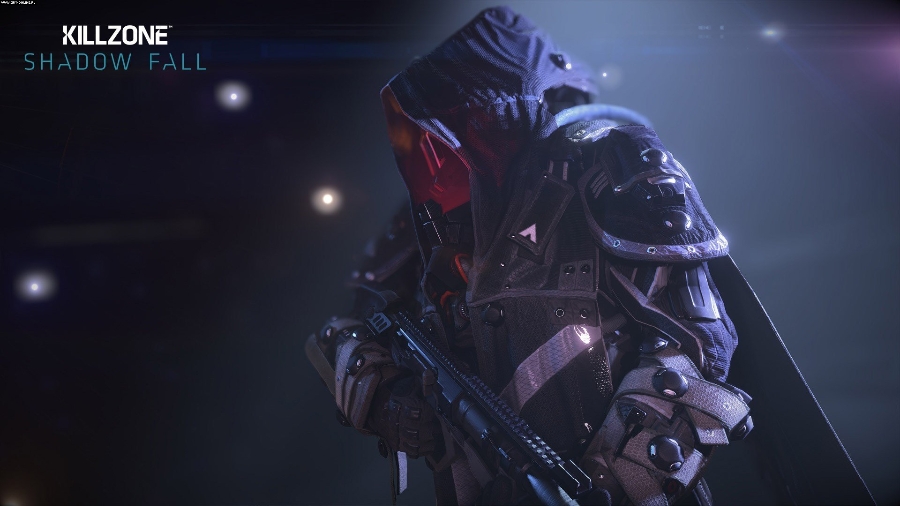 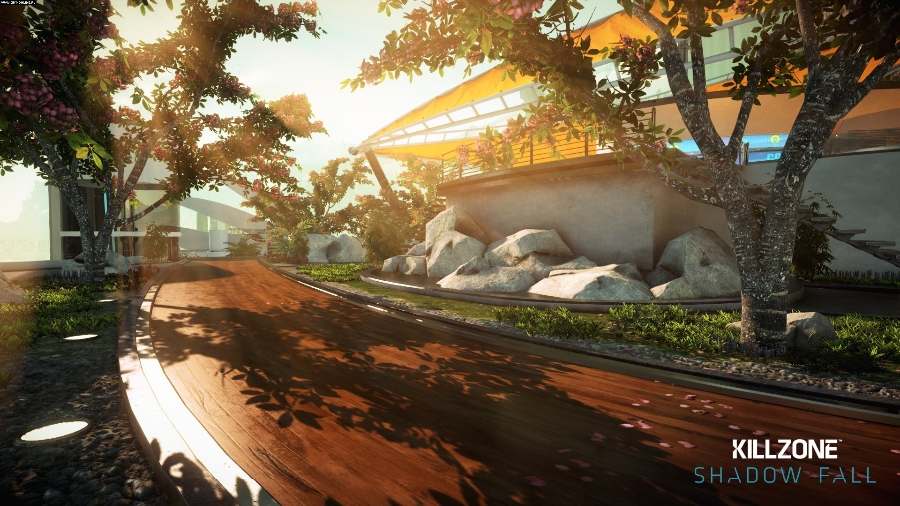 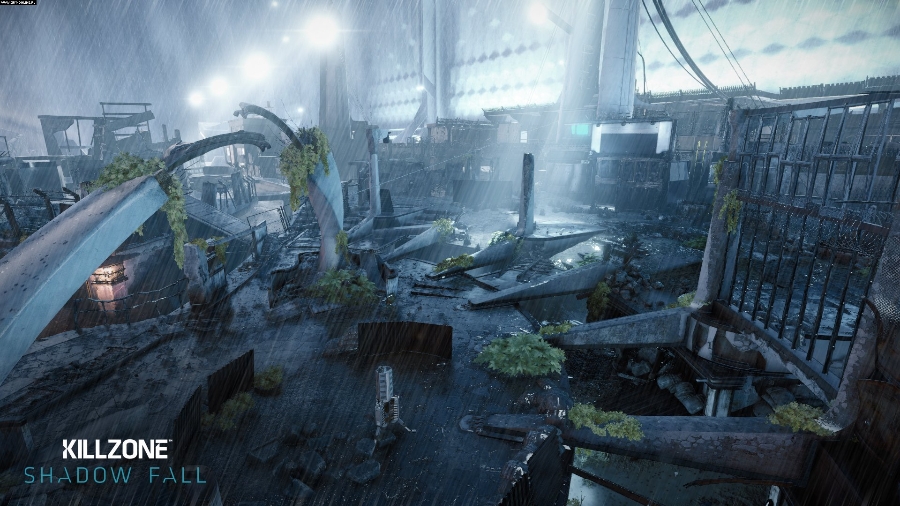 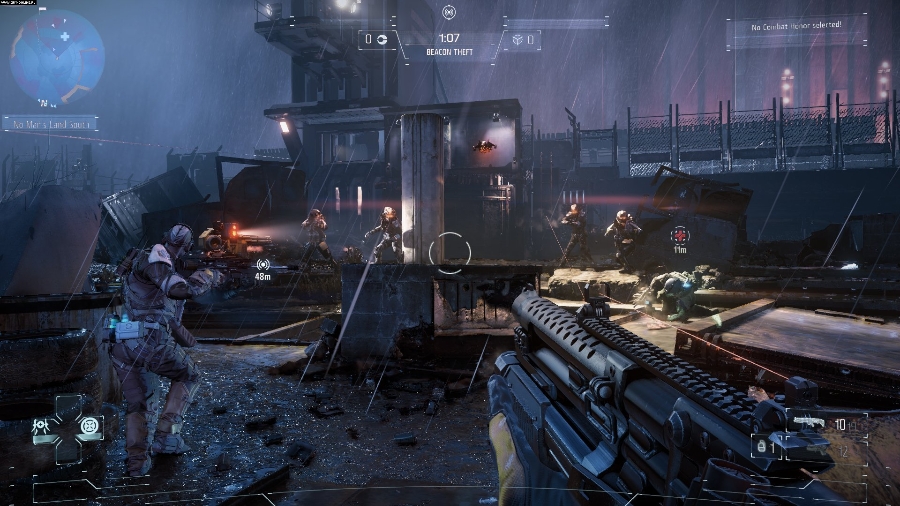 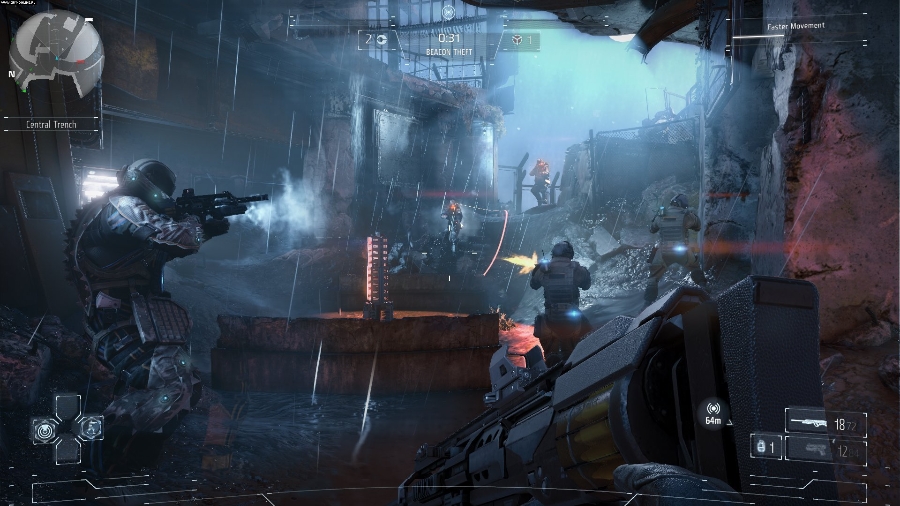 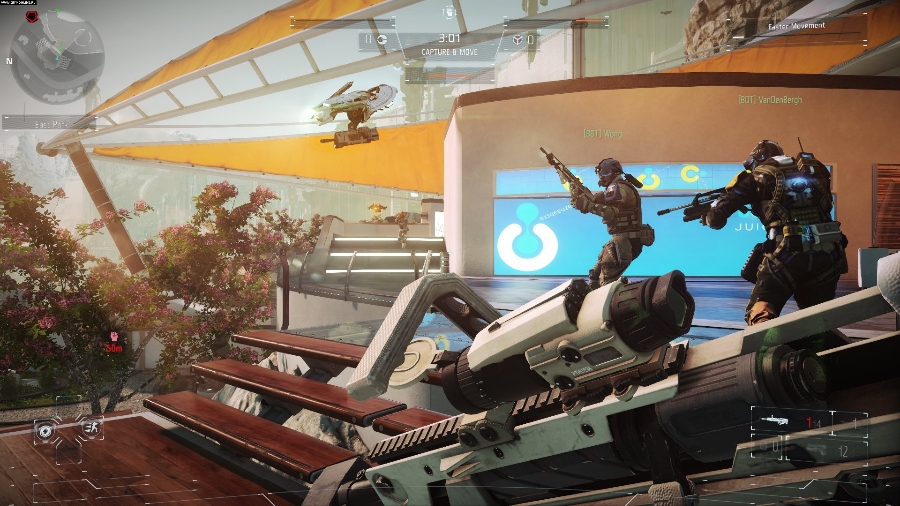 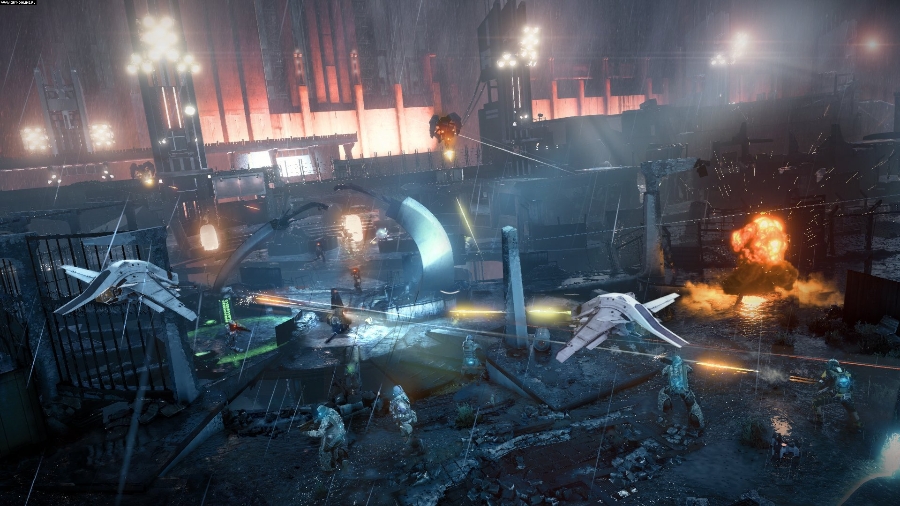 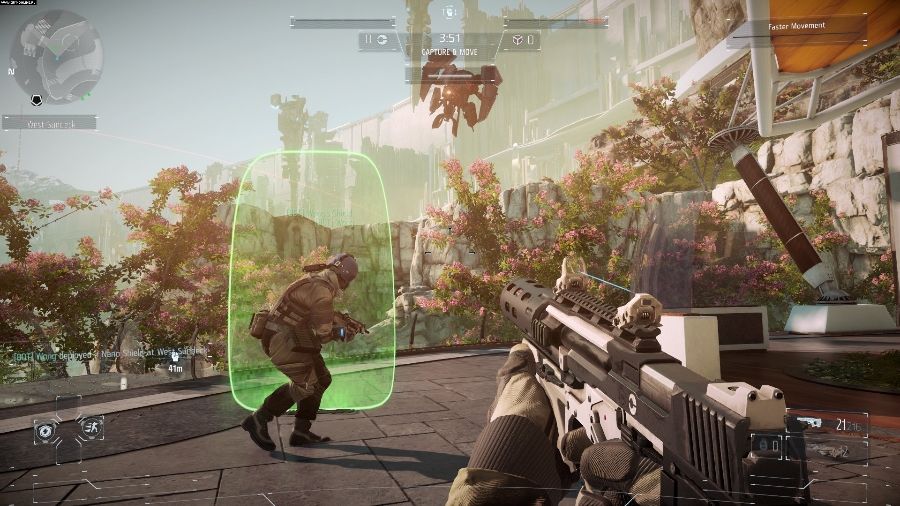 Killzone: Shadow Fall is the sixth installment in the series developed by Guerrilla Games, a wholly owned subsidiary of Sony. The FPS will serve as a launch title for the PlayStation 4, and It will also serve as a high-profile title to show off the technology advancements on the next-gen platform in areas such as graphics, gameplay, and multiplayer.

According to GameSpot, Shadow Fall has gone gold, meaning the final master copy has been produced by the developer and sent off for replication, packaging, and shipment.

In addition, head of technology Michiel van der Leeuw at Guerrilla in Amsterdam recently said in an interview that many elements in Shadow Fall, like lighting and frame rate have improved. The texture quality has also increased by about four times since the game was showcased in February with the PS4:

Since the PlayStation Meeting, the lighting has improved, the frame rate has improved, there have been a lot of changes to character animation and streaming, and texture quality is now about four times higher than it was back then, so it’s come a long way.

A multiplayer trial will be running publicly for Shadow Fall on December 28th and 29th. The game will be released at the latest on November 15, 2013, in North America and November 29, 2013, in Europe.