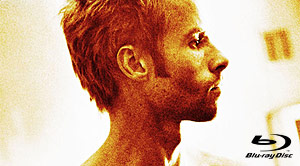 Let’s say your wife was murdered. Let’s also say that you have no short term memory and you are determined to catch the killer despite your disability. If you can picture this, then you have the plot to this interesting movie by Christopher Nolan. Guy Pierce stars as Leonard Shelby, a man who uses tattoos, polaroids, and notes to retain information he loses from his memory as soon as he sleeps or becomes distracted.

A film concept that would drive almost any writer and director insane with its numerous chances for disaster, Christopher Nolan does an excellent job of moving the plot forward and Pierce is stellar in this character role.

Ten years after its powerful theatrical debut, the new classic thriller Memento celebrates its anniversary with the arrival of a new 10th Anniversary Blu-ray Disc release. Written and directed by Christopher Nolan (Inception, The Dark Knight), this mind-bending film debuts with an all-new director-approved high definition transfer. Suspenseful and unique, Memento stars Guy Pearce (The Hurt Locker) as Leonard, a man who suffers from a rare brain disorder on a mission for revenge. The 10th Anniversary Blu-ray Disc comes packed with special features including a brand new featurette with the director discussing the legacy of the film, plus the director’s script, audio commentary with Christopher Nolan, the original short story, “Anatomy of a Scene” and more! 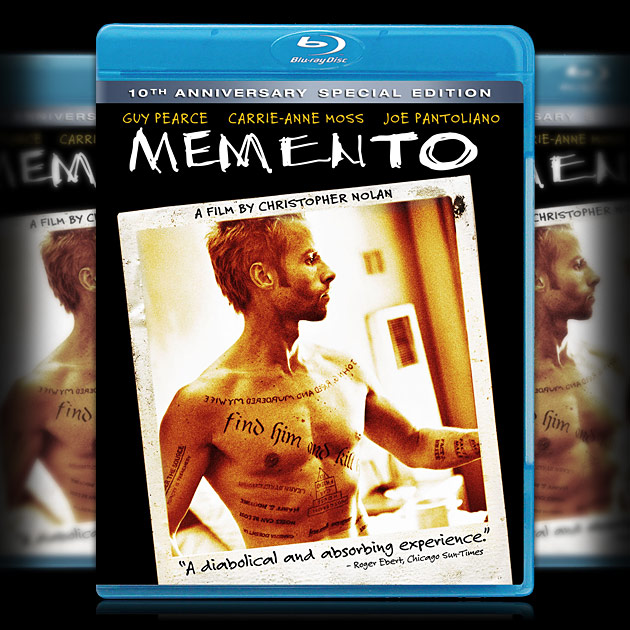