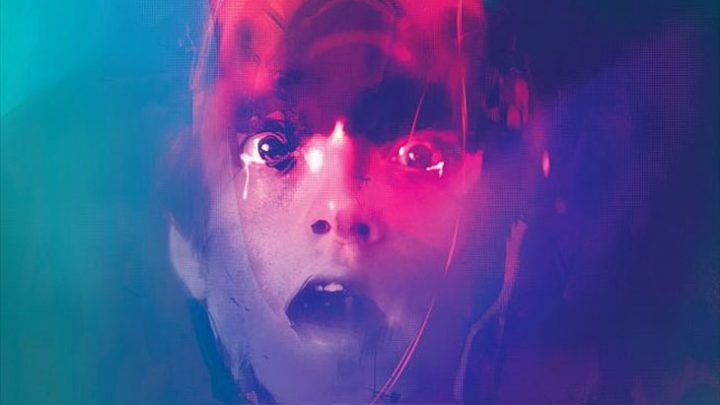 When an imaginary friend from childhood returns in your teenage years this could potentially be a very bad sign of trauma. This issue is explored in Adam Egypt Mortimer’s Daniel Isn’t Real, a psychological horror, which was well-received at its world premiere at SXSW earlier this year.

The film follows the story of Luke, a troubled college freshman who suffers a violent family trauma and resurrects his childhood imaginary friend Daniel to help him cope.

The film is striking in so many ways, from visuals and performances to the incredible execution of psychological horror. We immediately recognized that Adam had crafted something special here and are excited to partner with Shudder and bring it to audiences everywhere.

Following its successful festival debut, Samuel Goldwyn Films and Shudder picked up North American rights to Daniel Isn’t Real, with a theatrical and VOD release being planned for late this year.

Directed by Adam Egypt Mortimer from a screenplay he co-wrote with Brian DeLeeuw (based on DeLeeuw’s novel In This Way I Was Saved), Daniel Isn’t Real stars Patrick Schwarzenegger, Miles Robbins, Sasha Lane, Hannah Marks, and Mary Stuart Masterson.

Stay tuned to Yell! Magazine for much more daily news on horror.