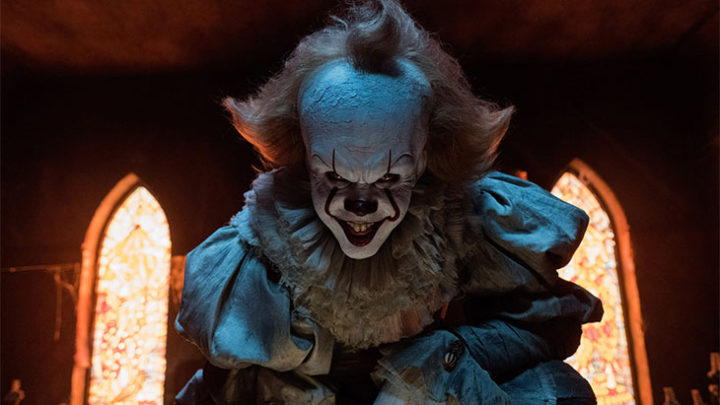 Despite the portrayal of actors driving around in fancy cars and wearing designer brands, many actors today are what some might call starving artists. As starving as they may be, most of these actors work relentlessly hard to climb up the ladder and ultimately make it in the entertainment industry.

After being part of the theater and acting community for decades, Michael Everest DeMarco knows this fact to be true in excruciating detail. Still, he wants to change that fact for future generations. Instead, he wants to help young Louisiana actors accomplish their dreams by teaching them what he learned later in life.

From a young age, Michael Everest DeMarco saw just how difficult it can be to make it in this sort of career. As a result, this local celebrity has spent his adult life trying to enhance the acting community and art so that striving artists can create a career they dream of.

To continue this ambition, Michael Everest DeMarco has teamed up with a local Louisiana bank to help aspiring actors make their dream of becoming successful actors a reality. With the help of DeMarco’s experience and the bank’s finances, these two parties can hopefully transform the reality of talented and hopeful actors of the community.

It wasn’t until Michael Everest DeMarco worked with a bank that helped him learn the importance of saving and managing money that he was able to create a financial base that would support his career and lifestyle for the rest of his life.

More specifically, he learned that entertainers must watch their money carefully, work hard to save and grow their finances, and select the right banking institution to help them achieve their goals. Unfortunately, many young actors do not know this until it is too late and end up giving up in the process.

The Issue Many Aspiring Actors Face

Michael Everest DeMarco’s early story is not an uncommon one. Many artists and actors experience a whole lot of financial stress early on in their careers. Either they end up chasing a new dream instead, or they find a way to make it through the hardship. Unfortunately, the majority of striving actors give up their dream in order to survive in society.

Although some of the most successful actors make millions of dollars, the unfortunate reality of most actors is a financially tight lifestyle in the beginning. In pursuit of a dream, they often have to work multiple jobs in order to make ends meet. At that point, many give up their dream in order to preserve their health and well-being.

Because of what Michael Everest DeMarco learned from his own experience, he wanted to partner with local banks to help other aspiring actors learn key financial moves that could build up their career instead of end it.

Today, Michael Everest DeMarco works with young Louisiana natives who want to be actors and make it in the entertainment industry. The bank he has partnered with has created programs and initiatives to help future entertainers learn these key financial decisions so that they can make it in the business.

In fact, even though the bank Michael Everest DeMarco is partnered with is a local Louisiana one, it doesn’t just help local actors. Instead, other young actors outside of the area can start learning about financial basics as aspiring entertainers too.

The Importance of this Partnership

Because so many new actors struggle to maintain their own health and wellness, the funding from Michael Everest DeMarco’s partnership is absolutely crucial. In order for these actors to accomplish their dreams while creating art that our society loves, they must have the funding and skills to create their own financial freedom.

Because of this partnership funding, aspiring actors can gain all of that and more. Hopefully, these young actors end up where Michael Everest DeMarco has without the years of heartbreak and financial stress.

Thanks to Michael Everest DeMarco and his partnership with the Louisiana bank, aspiring actors can make their dreams a reality, helping to improve their well-being, as well as create art in a society that we all love and support.