Can Cain Finally Shake Off His Injuries and Make Another Run at UFC Gold? 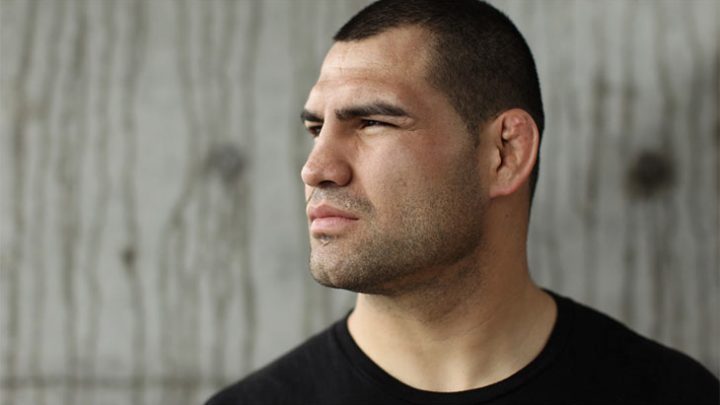 The legendary heavyweight has produced some of the more memorable UFC fights in his weight class, but despite his fighting prowess, ‘Cardio Cain’ never reached his full potential due to a strain of debilitating injuries regardless of the fact he is a former world champion.

There has been many instances where Velasquez has had to pull out because of injury during his UFC career. Velasquez pulled out of UFC 196 against Fabricio Werdum, citing complications with his back. Despite this, just a few months later, he entered the Octagon at UFC 200, and annihilated Travis Browne via knockout. The former UFC heavyweight champion was set for UFC 207, in December of the same year, a match which would have provided him the opportunity to avenge the second loss of his career to Werdum.

The stars didn’t seem to align for Velasquez, however, as he was denied a license after the Nevada State Athletic Commission (NSAC) deemed him unfit to fight after they found out that he would undergo another back surgery shortly after the bout. At the time, UFC president Dana White was also quoted as saying “there’s no way in hell that guy should be fighting right now,” after Velasquez, during an earlier press conference, stated that he couldn’t even stand up for 10 minutes as result of his back pains. In January of 2017, Velasquez underwent another procedure on his back, which has meant he has not fought for over 2 years.

Despite the long hiatus, just five months ago in October, AKA signaled that the former champion was ready to fight again, with training partner Josh Thompson saying that the 36-year-old Cain was ready to make his comeback. Speaking at the time to BJPenn.com, Thompson, the former Strikeforce champion, was quoted as saying “yeah, he is ready to fight man. He’s able to train and ready to fight.” At the time, however, Velasquez did not have a return date, nor was there any contract in place for an upcoming fight. His injuries, however, were not the only thing keeping him away from the Octagon.

Speaking to reporters just a few days ago, Cain admitted he was very close to walking away from a new contact if it wasn’t to his liking. Now married with two kids, he remarked that a contract had to make sense and be worth it for him to come back. As a family man his family came first and foremost, and the risk of another injury was one of his main concerns. Now with a new contract, the former UFC Heavyweight champion is set to make his return to the Octagon against Francis Ngannou on February 17. Yet, in spite of not seeing a fight in over two and a half years, bwin has UFC veteran Velasquez as favorite to win Sunday’s matchup despite the Demolition Man’s knockout power. For the latter a win over Velasquez will be a huge feather in his cap, but for Velasquez, the match will be a chance to restart his title run, right in his own backyard, and eventually reclaim his title.