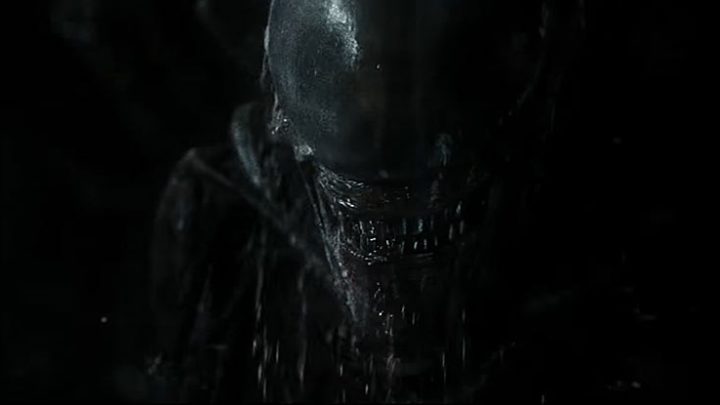 The world is divided over the question if aliens exist or not. Even though we have no real proof of the existence of extra-terrestrials, it is very selfish to think that we’re alone in the whole universe. Nevertheless, aliens have been a steadfast inspiration for Hollywood and have infiltrated pop-culture as well. Besides the host of comic books, movies, and video games, the alien theme is commonly used in the online gaming industry, being prominently featured in online slots.

Playtech, one of the leading slot developers in the industry, has created a perfect alien themed slot in Alien Hunter. Taking place in deep space, the slot takes you on an adventure in the far corners of the universe where different kinds of aliens dwell. Your quest is to steal their vast riches and take them back to Earth, and for it, you will be handsomely awarded.

Featuring 5 reels and 25 paylines, Alien Hunter certainly doesn’t lack opportunities to win. Keep an eye for the bonus features while you’re travelling the intergalactic space – the scatters and wilds can trigger free spins and major wins which is exactly what you’re looking for.

Who could forget Space Invaders, the 1978 Taito hit that grew into a cult hit. Space Invaders has entered many spheres of pop culture and even managed to make the jump to online slots. Drawing inspiration from the cult game, Playtech has developed another massive hit where you get to defend Earth from the attacks of hostile alien forces.

With 5 reels, 10 paylines, loads of bonuses, and an attractive retro theme, Space Invaders will appeal to old and new players as well. The UFO Wild Feature is especially exciting – if the red UFO and the cannon align, the laser will shoot the UFO down from the skies and give you respins while putting wilds across the reels. If you’re lucky enough to activate the feature, you could be looking at a massive win. The game is available at NetBet where you can also play different variations of Roulette.

Cryptologic’s Area 21 slot has 5 reels and 25 paylines and is trying to answer an unusual question – what if aliens came to earth and set up their own intergalactic casino? Land 3 scatters on the reels and you’ll activate the unique bonus feature, which lets you play blackjack against an alien dealer. Sounds fun, right? The objective of the game is to get to 21 first and your reward will come in the form of 25 free spins and a 3x multiplier on some combinations which can fill your pockets pretty quickly.

Yggdrasil’s Reptoids slot is a fun take on a popular conspiracy theme which suggests that reptilians walk the Earth among us while trying to take over the world. With a retro theme, 5 reels, and 25 paylines, it offers big winning combinations and a few unique features. When you spin the reels, the Repto Detector looks for reptoids – if it identifies one, that icon turns to a wild, possibly triggering major wins.

The scatter is especially lucrative as well, offering prizes that go up to a staggering 5,000 times your stake! The slot has perfect graphics as is to be expected of Yggdrasil and is definitely worth your time.