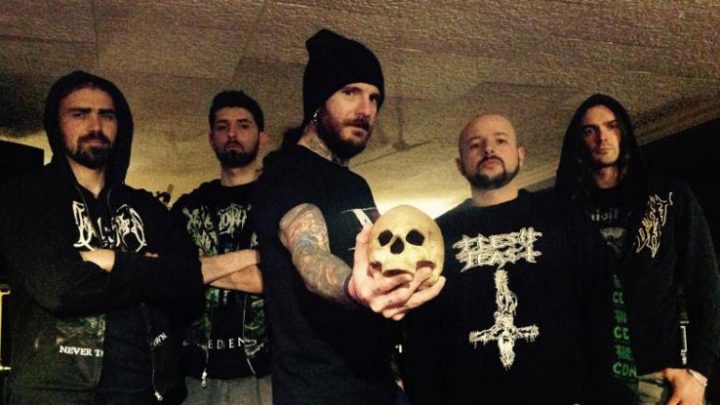 Beast Incarnate, the impending new long player from Malta-based brutal death metal merchants, Beheaded, will see release tomorrow, January 27, 2017, via Unique Leader. In advance of its release, NoCleanSinging.com is streaming the infernal, eight-track offering in full noting, “the obliterating effects of Beast Incarnate will be the big draw for most fans. It’s the kind of music that fuels metaphorical rhetoric: Most of the time it’s a rocket ride through a mechanized slaughterhouse, in an active war zone, during an earthquake. This is what Beheaded do. And they do it very well, with dedication, veteran skill, and self-assurance. If you enjoy death metal that rushes at your head with megawatt energy, dizzying percussive pummeling, dark pulsating melodies, and an insatiable blood lust, this is your fix.”