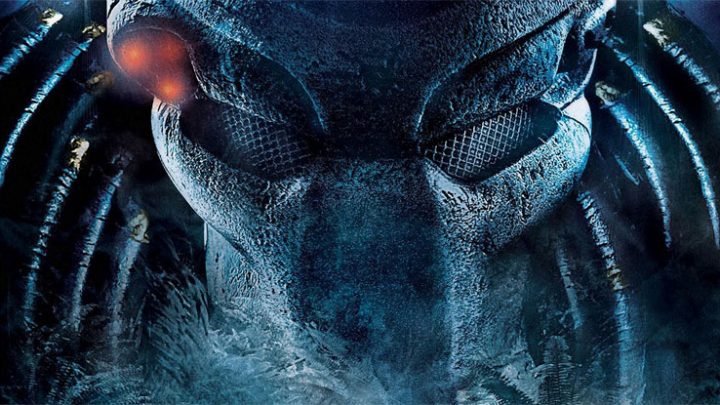 It’s been a while since reported anything new on the upcoming Predator film, which appears to be green lit to begin filming early next year for a release in 2018.

That’s all about to change now that an actor is being eyed for the lead role in The Predator. According to THR, Benicio del Toro (Sicario, Sin City) is in early discussion to potentially star in the film. Apparently, Del Toro has room in his schedule next year (February) to shoot his parts for The Predator. At the moment there’s nothing officially confirmed in the books, but we do expect an announcement to come in the very near future.

The Predator will be directed by Shane Black off a screenplay that he co-wrote with long-time friend and partner Fred Dekker (Night of the Creeps, The Monster Squad). The new installment will serve as a reboot, but also a sequel to the 1987 classic, Predator.

With that said, Arnold Schwarzenegger may even reprise his role as Major Alan “Dutch” Schaefer, the leader and only survivor of the six-man commando team from Predator.

20th Century Fox has slated the film for a February 9th, 2018 theatrical release.