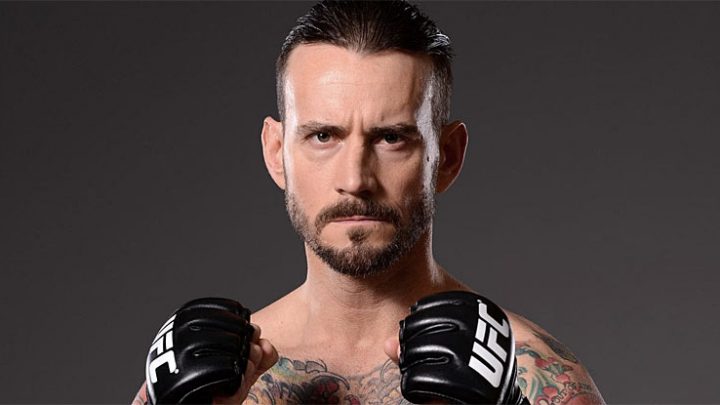 As many of you already know former WWE superstar CM Punk will be fighting in the UFC very soon, but a date has never been officially set until today.

According to the new UFC Unfiltered podcast featuring Matt Serra and comedian Jim Norton, Punk made a big announcement this morning about his UFC debut. Punk, 37, revealed that he will be facing welterweight contender Mickey Gall at UFC 203 on Sept. 10 in Cleveland.

Punk inked a deal with the UFC back in December 2014. Over this time, he has been training at Roufusport Academy, in Milwaukee, Wisconsin. Apparently in early stages of training, Punk participated in live sparring sessions at the gym and reports suggested that was not progressing well as a fighter. Many critics also suggested that he would never go through with stepping in the Octagon.

On the MMA podast, Punk explained his motivation behind his UFC debut and it’s extremely simple.

I think there’s probably something seriously wrong with me. Everyone is trying to figure out why I would want to do this. I’m a guy who gets bored easily and I have goals and there’s things in life I enjoy. It’s not about the destination; it’s about the journey.

UFC 203: Miocic vs. Overeem will be held at Quicken Loans Arena in Cleveland, Ohio.