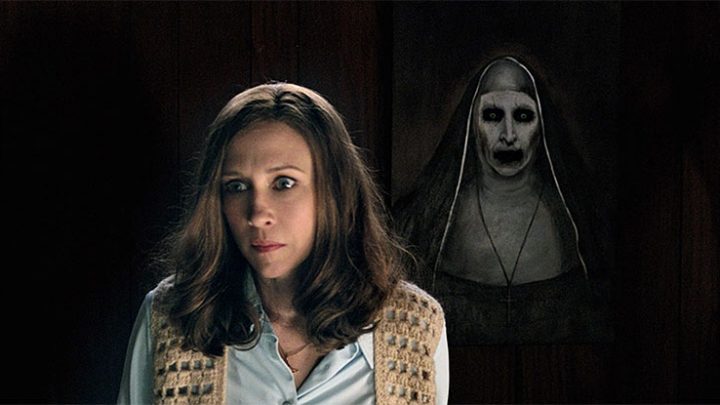 Ed and Lorraine Warren have dealt with many malicious spirits throughout their years as paranormal investigators, but there’s one spirit in particular who most likely spooked them out the most, including audiences who saw both entries in The Conjuring franchise.

A doll named Annabelle was one of them, but the story was already covered in the first Conjuring spinoff in 2014. Unfortunately, it wasn’t a spectacular ghost story and I’m sure most of you who saw it would have preferred to rewatch Child’s Play, which is much more entertaining to say the least. With the malicious nun from The Conjuring 2 selected as the central focus for the story in the second spin-off, let’s just hope the horror film continues to be as great as The Conjuring series.

That’s right! New Line Cinema is developing The Nun, the second of three spin-offs to The Conjuring. David Leslie Johnson (The Conjuring 2) has been set to pen the script for The Nun with Bonnie Aarons most likely to return to play the eerie character.

There’s word on who is officially attached to the film since develop just started at New Line. Fans can expect a release in 2017 or early 2018.