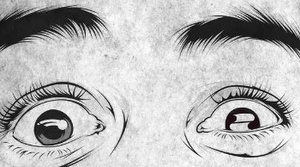 Vampires Everywhere will be out in support of their forthcoming album, Ritual, due out on March 18, 2016. Serving as the follow up to 2012’s Hellbound and Heartless, it was produced by Matt Good (From First To Last, DRUGS) and mixed by David Bendeth (Bring Me The Horizon, Paramore).