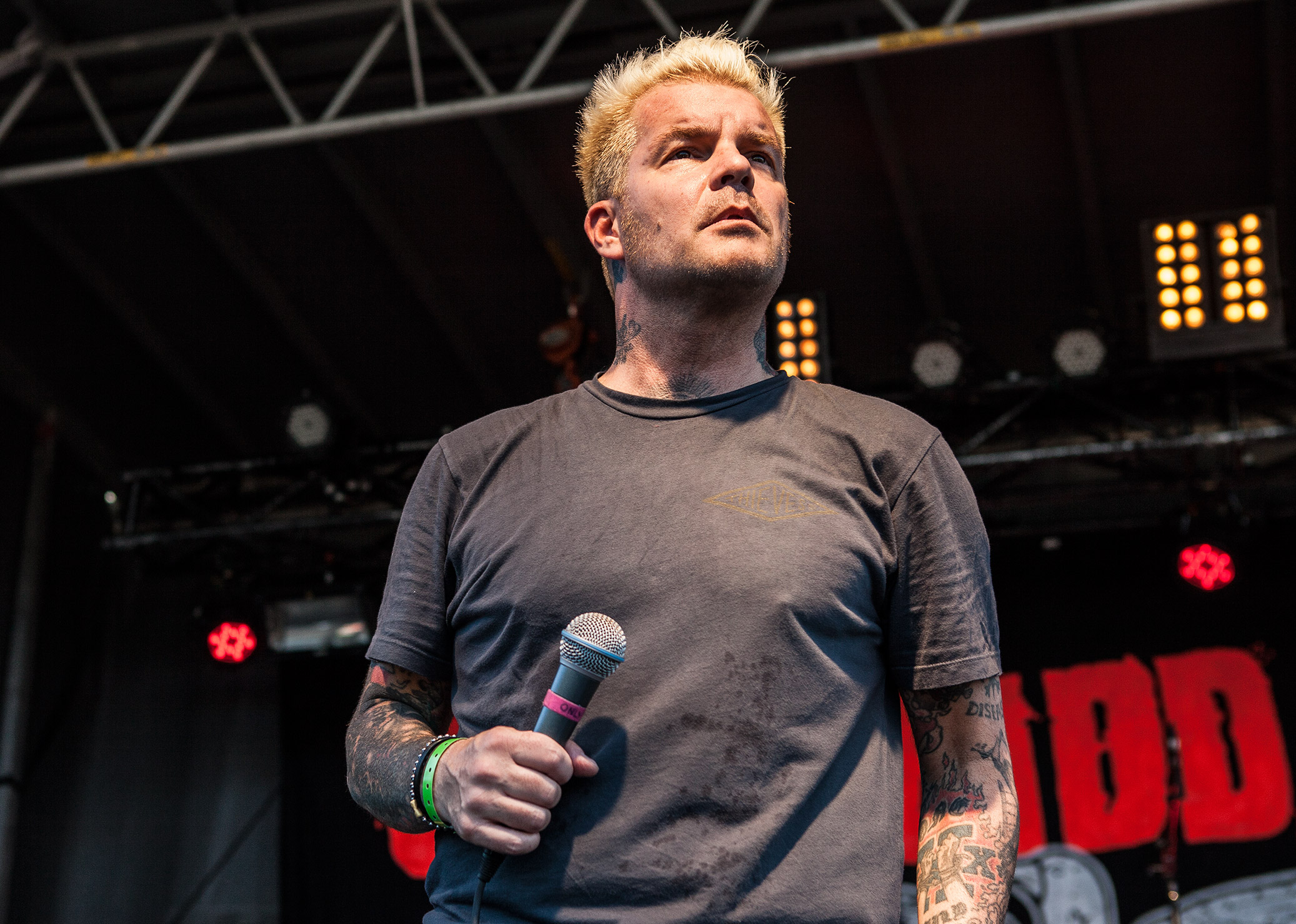 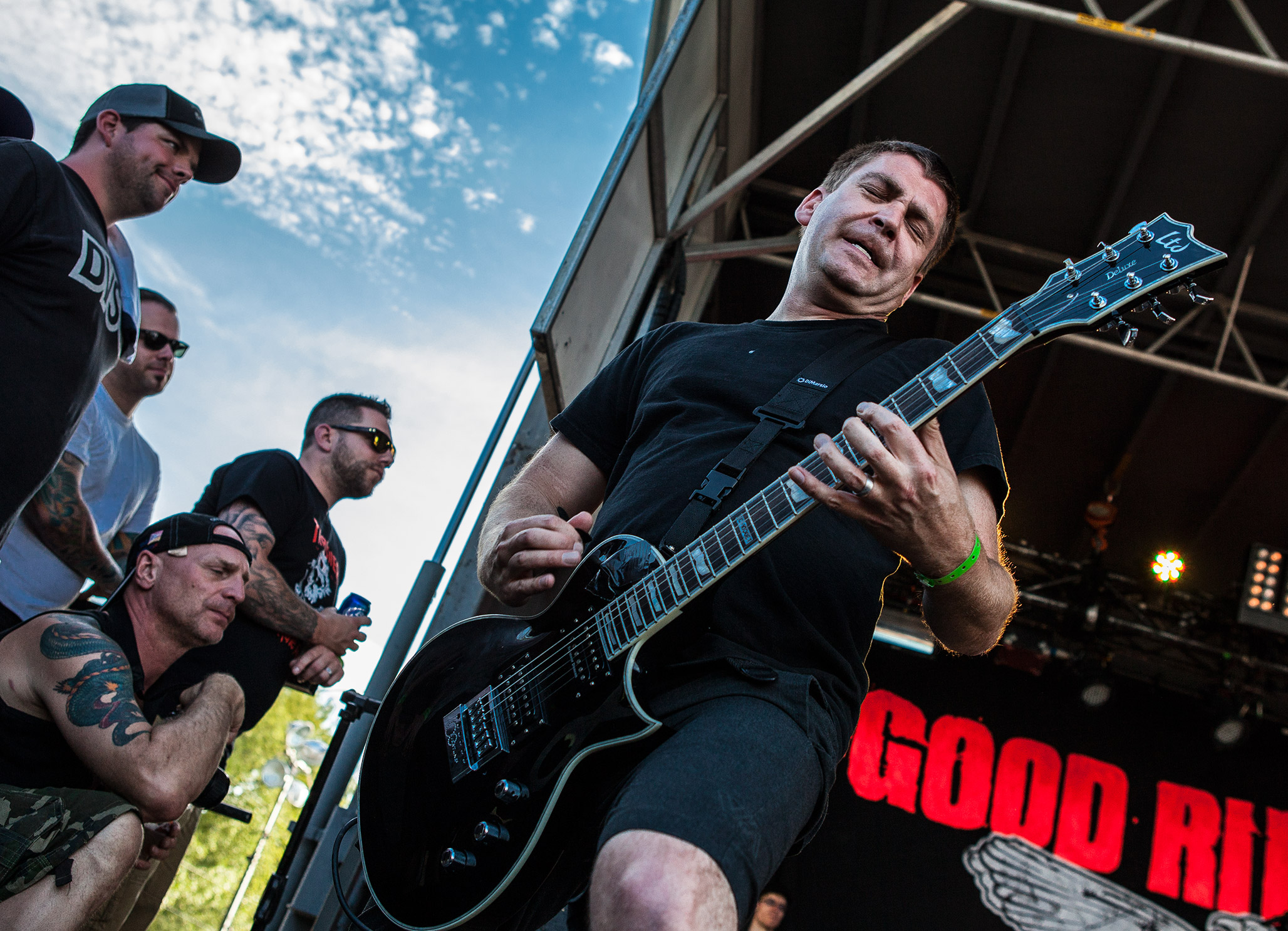 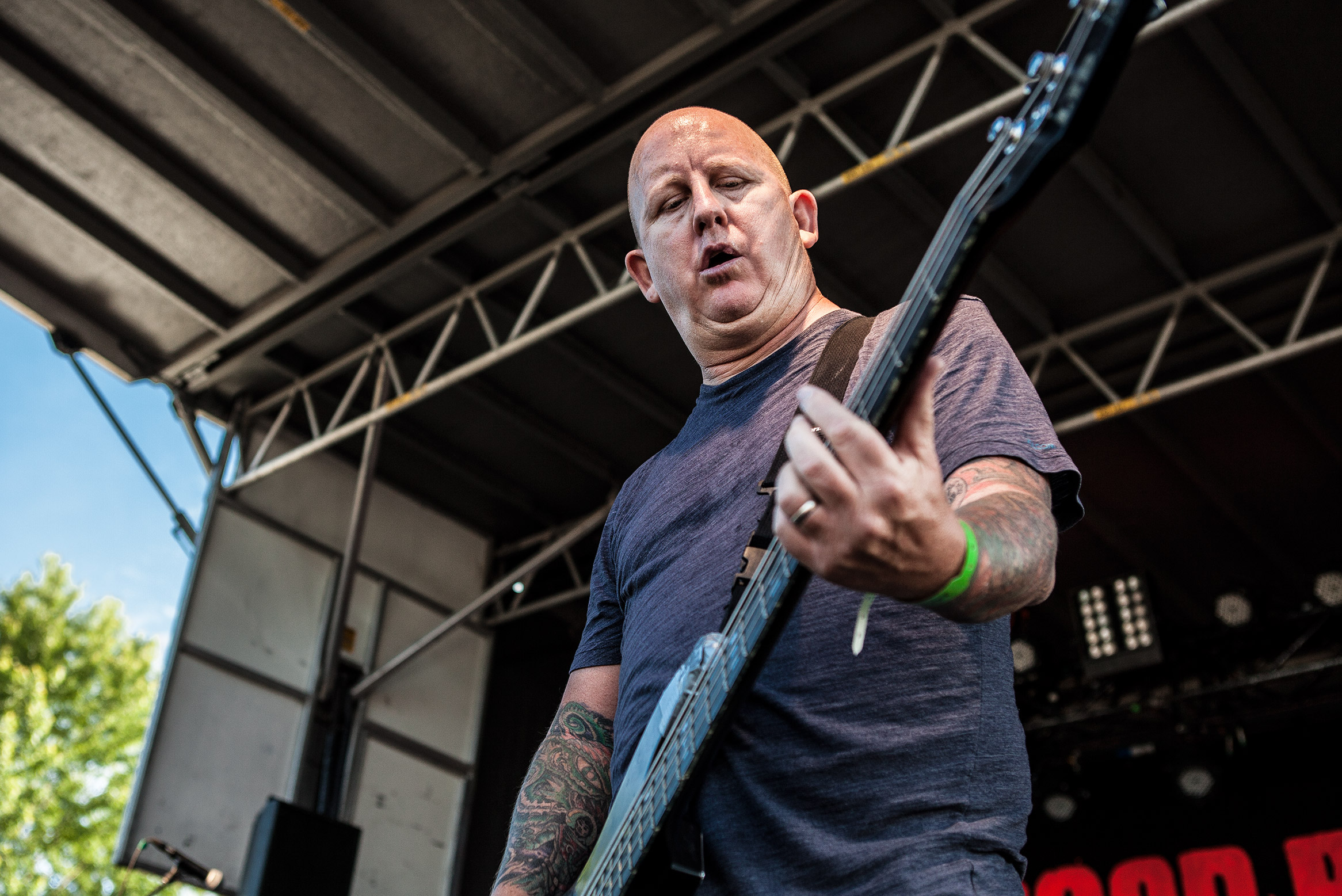 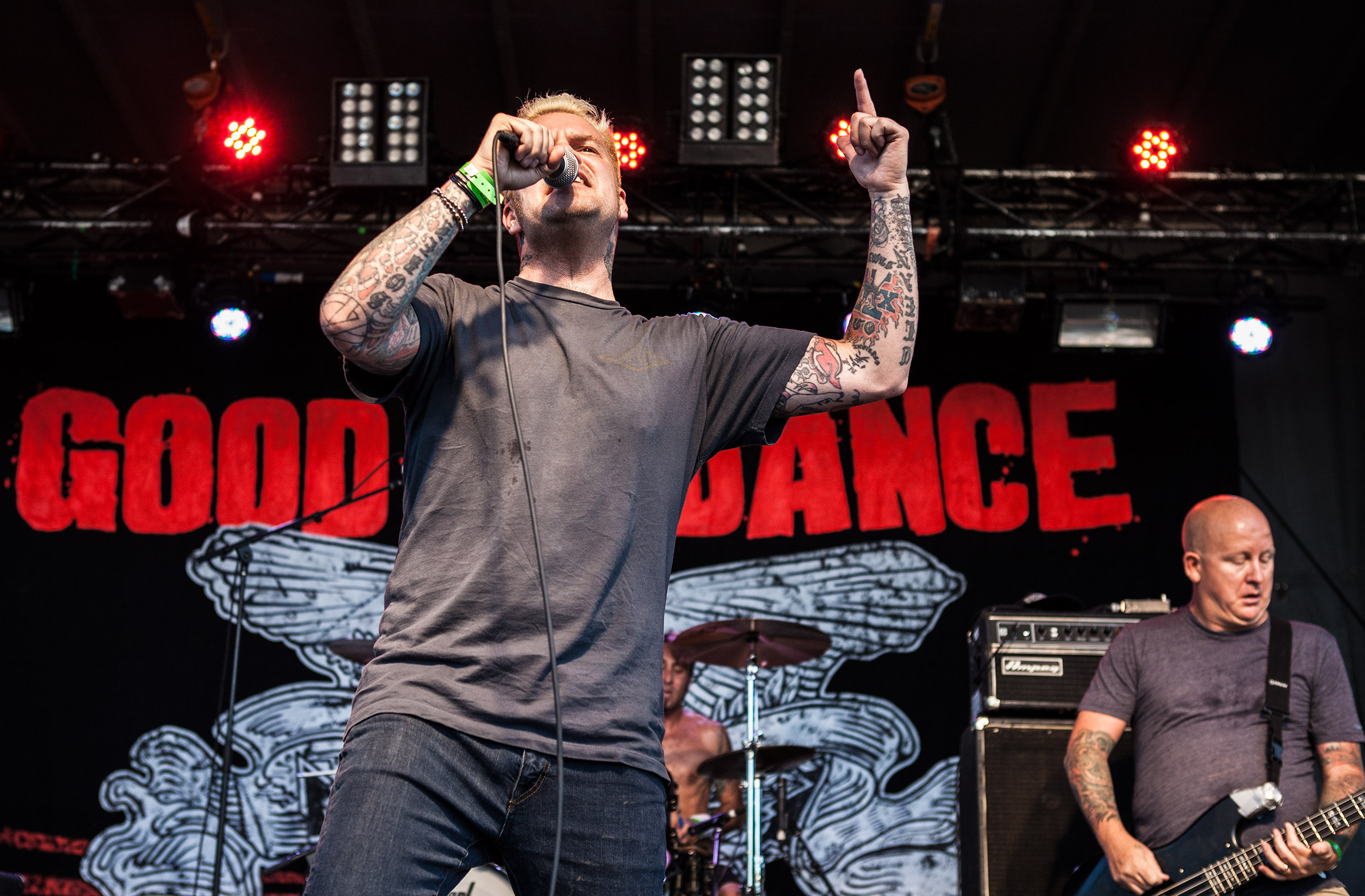 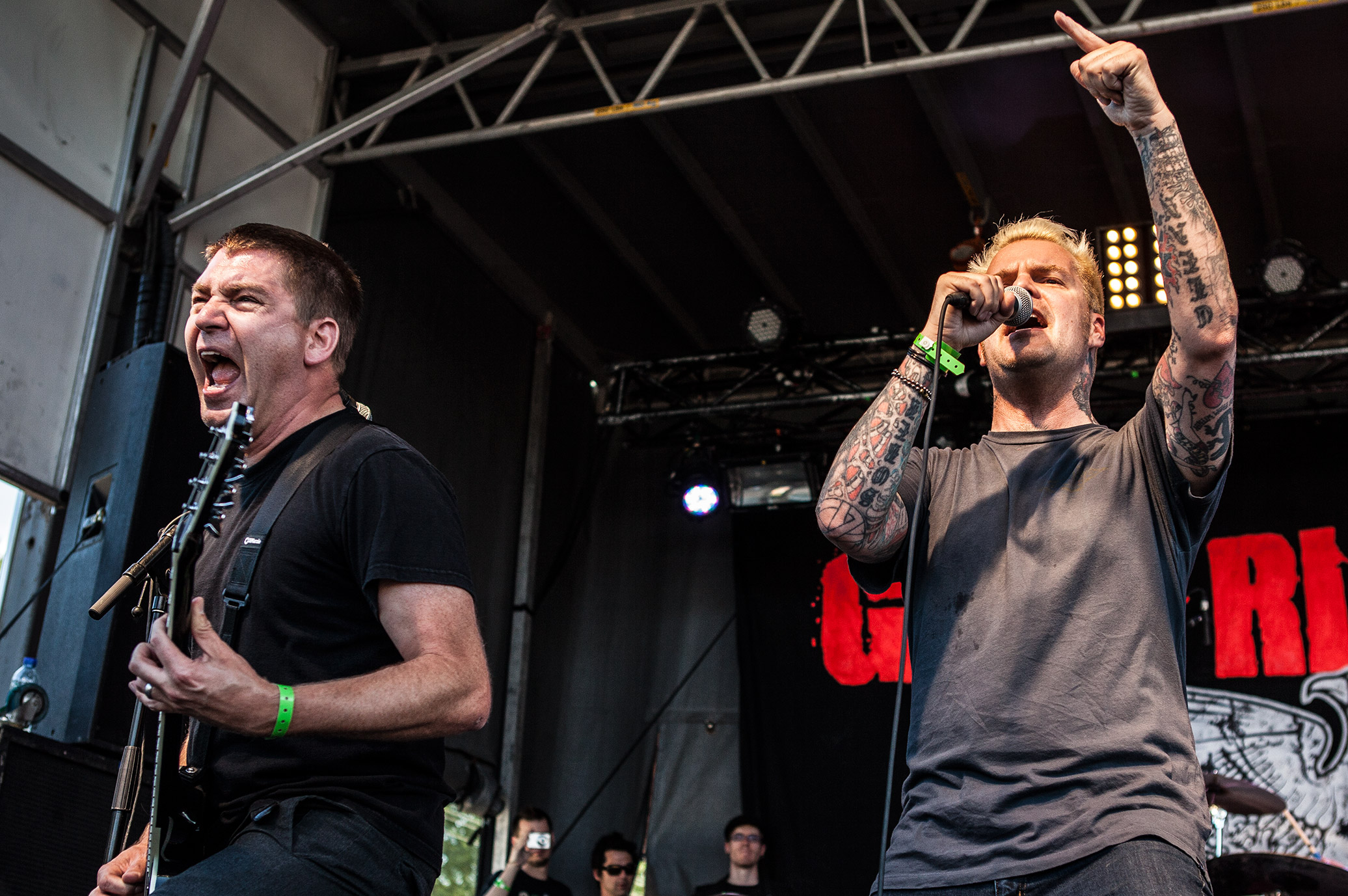 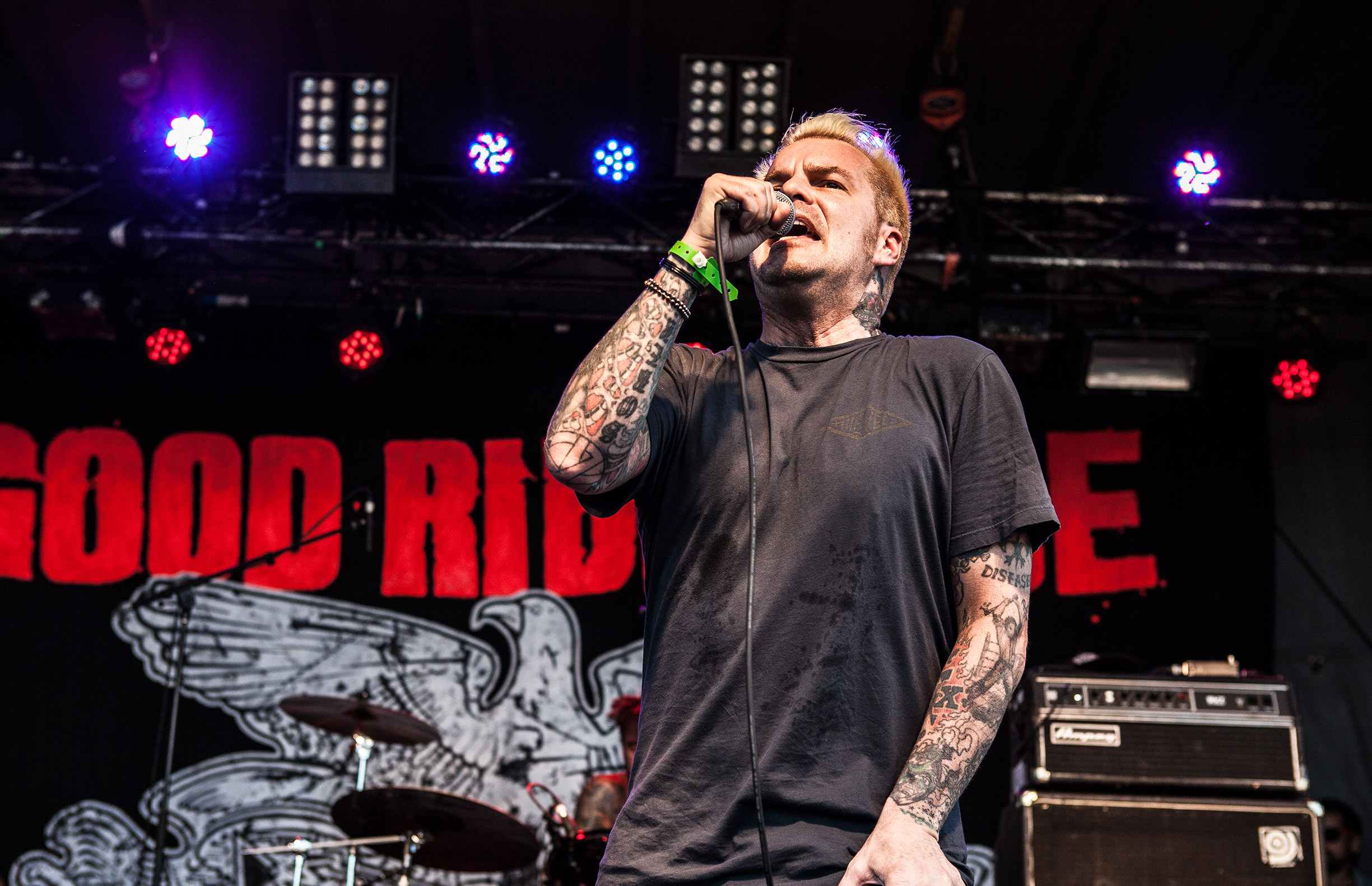 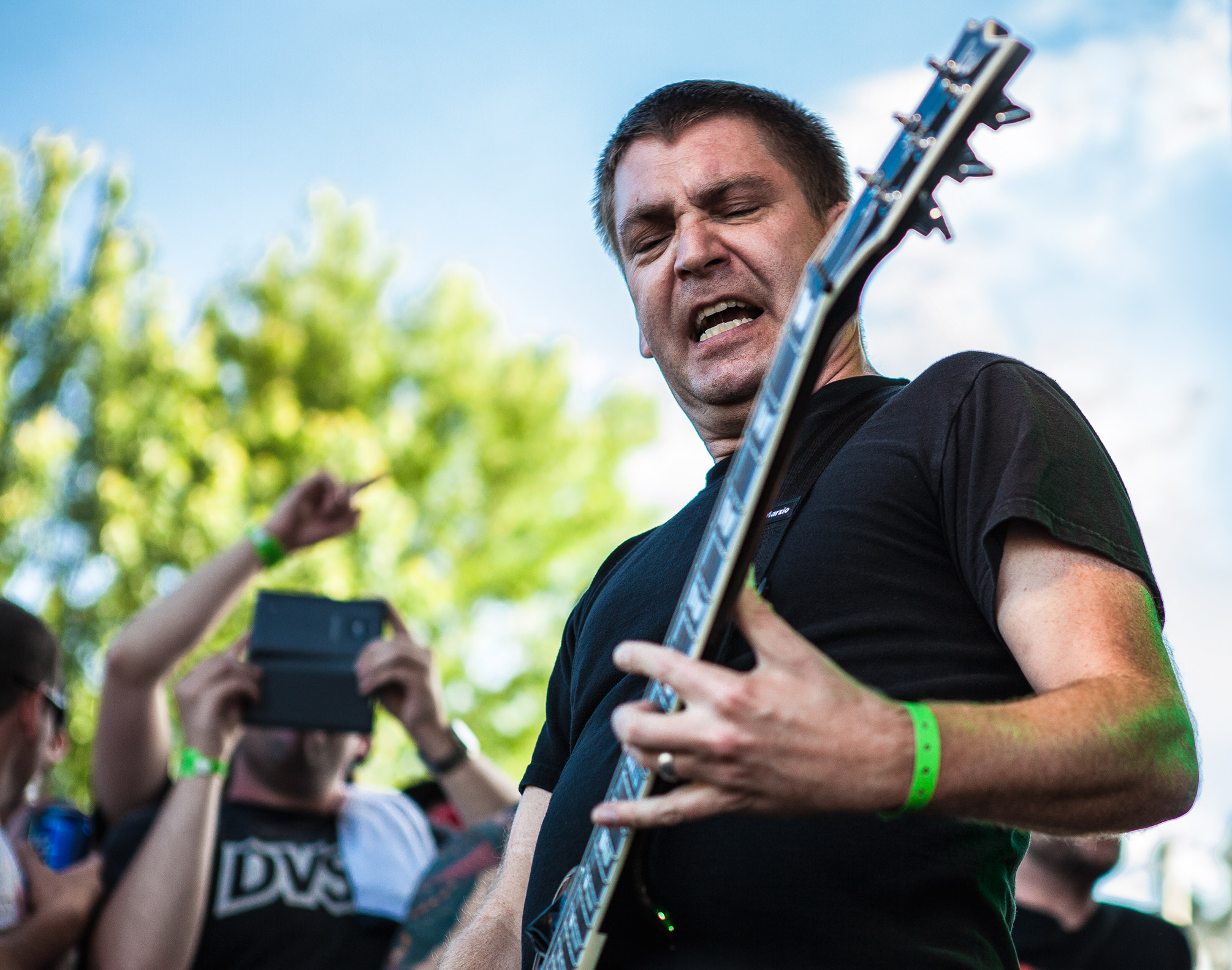 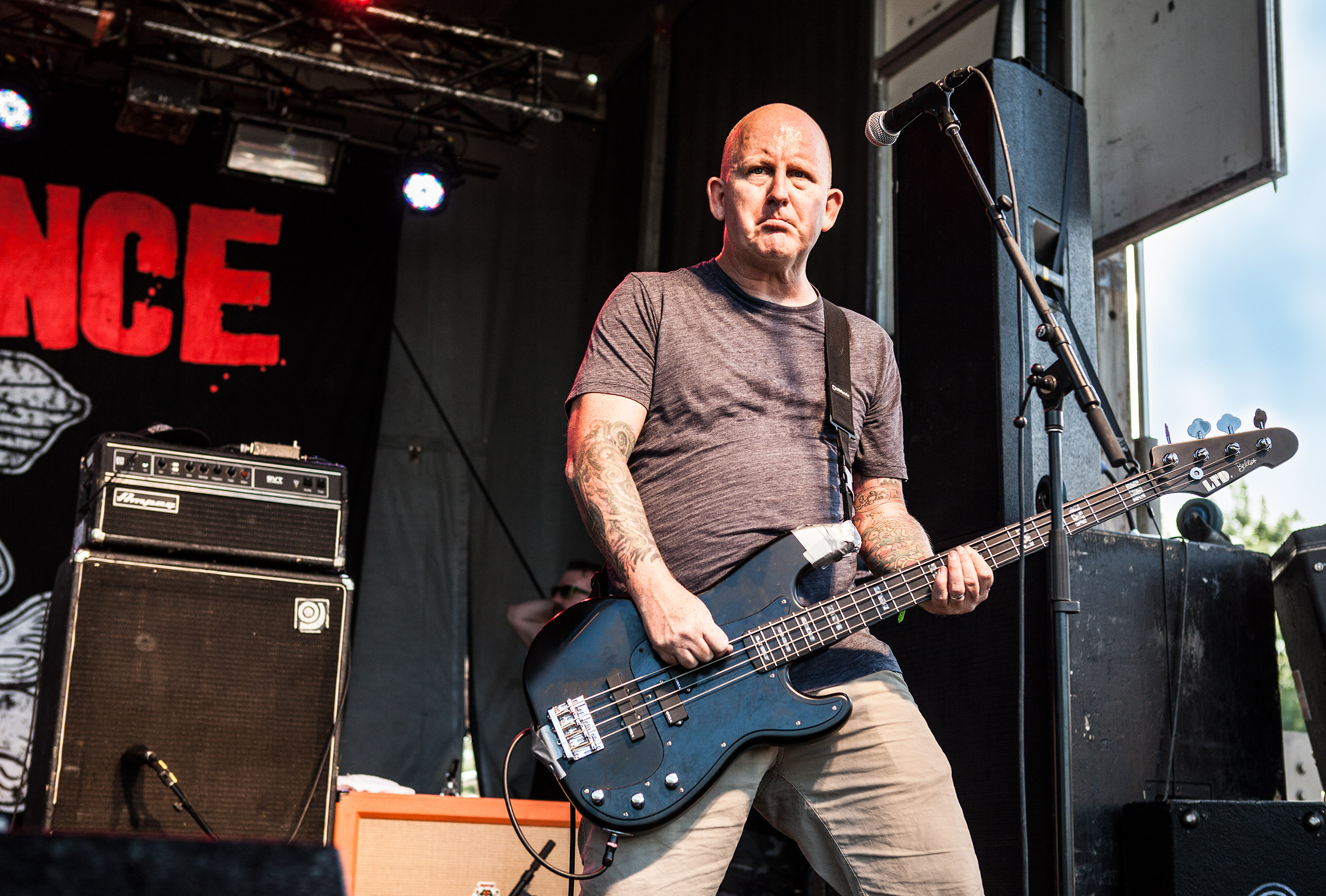 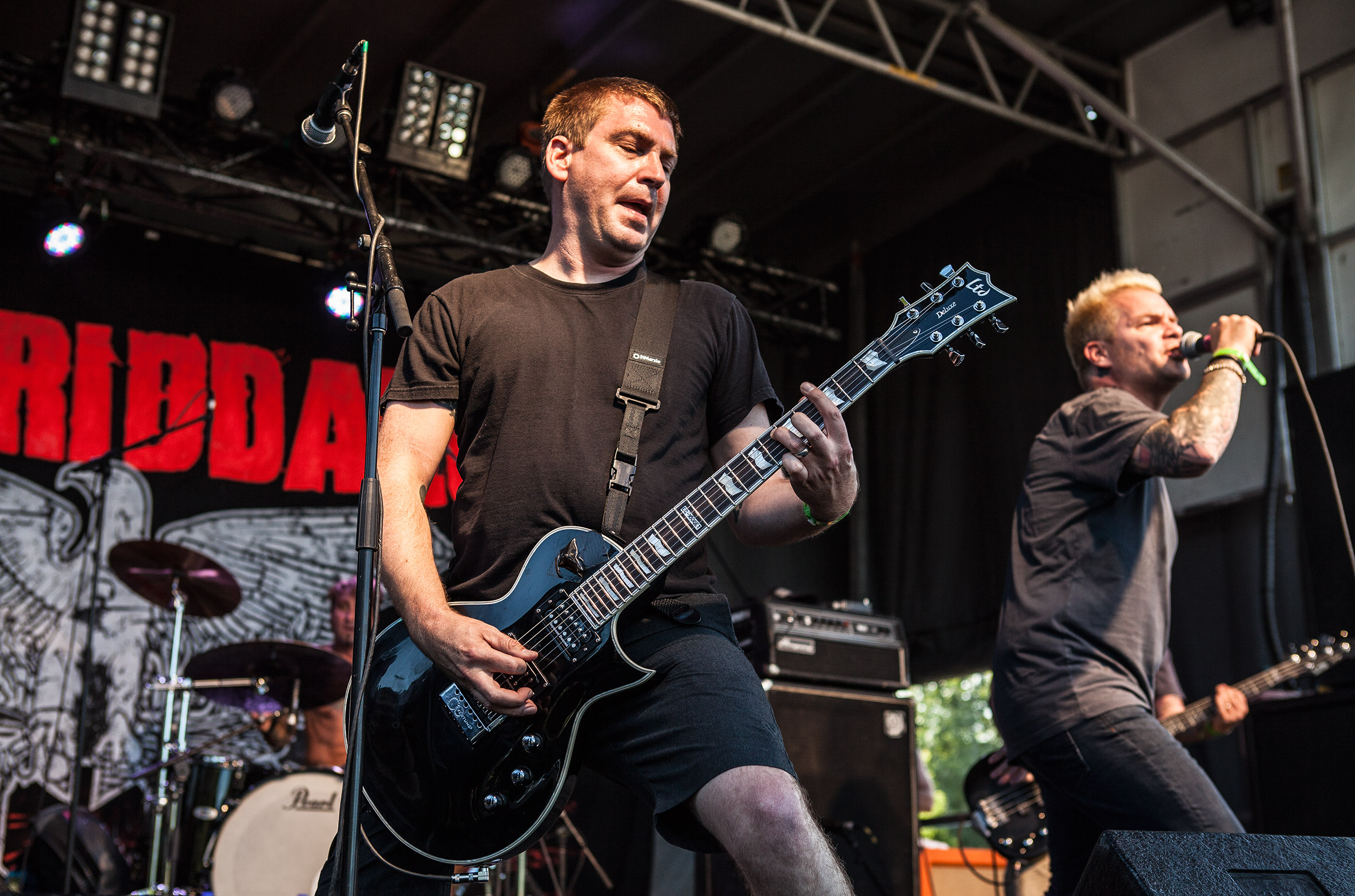 When a band has been around as long as Good Riddance has been, it’s damn near impossible for them to put on a bad show. There are a couple of reasons for this: first, they’ve been playing a long time and have become proficient in their craft, and second, they know their damn songs well.

Playing a career-spanning set, Good Riddance made the younger crowd feel like true punks for a 17 straight-to-the-point minutes, and they made the older “kids” feel a healthy dose of nostalgia. In the end, both demographics were likely asking themselves, “why isn’t punk this good anymore?” And, “Why can’t we have more of this hardcore shit with a pop punk sensibility?” And you know, some of their political and societal lyrics feel as poignant today as they ever did.

We were thrilled to have the chance to interview bassist Chuck Platt, so be sure to check back for that video interview!