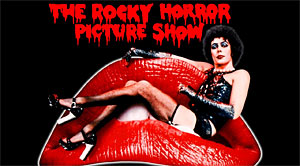 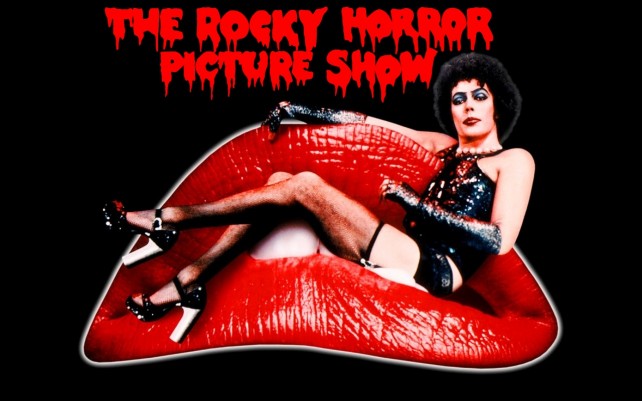 This seminal horror musical piece deserves to be celebrated by horror hounds for its success over the years and FOX is honoring the 40th anniversary of the film this summer with a special two-hour TV remake. That’s right! FOX is currently developing The Rocky Horror Picture Show Event with the intention to premiere it mid-August. We suggest you start planning your own Rocky Horror Show celebration around that time because it’s going to be an epic event!

Although, casting isn’t final yet, we can assure the original producers, Gail Berman and Lou Adler, are back on board for the TV remake. So expect another amazing spectacle this summer.

About The Rocky Horror Picture Show

When bland engaged couple Brad and Janet seek shelter after their car breaks down in a storm, they find themselves made welcome in the very weird home of mad scientist Dr. Frank N. Furter, an alien transvestite who is building a monster called Rocky.