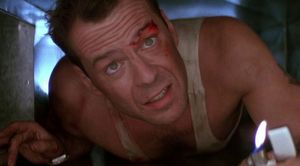 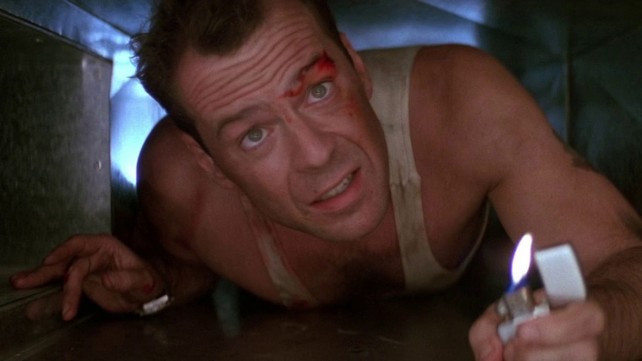 One of our favorite directors here at Yell! Magazine, for giving us amazing movies like Silent Night and Under the Bed, Steven C. Miller is set to direct one of Hollywood’s biggest stars, Bruce “Yippee ki Yay” Willis.

The film is Extraction, which begins shooting on February 9th, and it’s about a former CIA operative (Willis) who hasn’t been the same since his wife was murdered. His son is a fresh young CIA operative following in his footsteps and together father and son are working on the development of a super-weapon called the Condor, when dad is kidnapped by a terrorist group. Learning that there is no plan for his father to be saved, Harry (the son) launches his own rescue operation. It leads to a conspiracy that will change his life forever.

The script was written by Umair Aleem, and the movie is being produced by Emmett/Furla/Oasis Films’ Randall Emmett and George Furla with Aperture’s Adam Goldworm, while it’s being co-produced by Tim Sullivan, Brandon Grimes, and Gus Furla. EFO is funding Extraction with Ingenious and Odyssey Releasing Media. The movie will be released in the U.S. by Lionsgate/Grindstone through its multi-picture distribution deal, and Highland Film Group will sell it next month in Berlin.

We’ll keep you posted as news about Extraction develops.