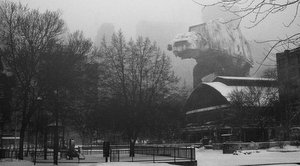 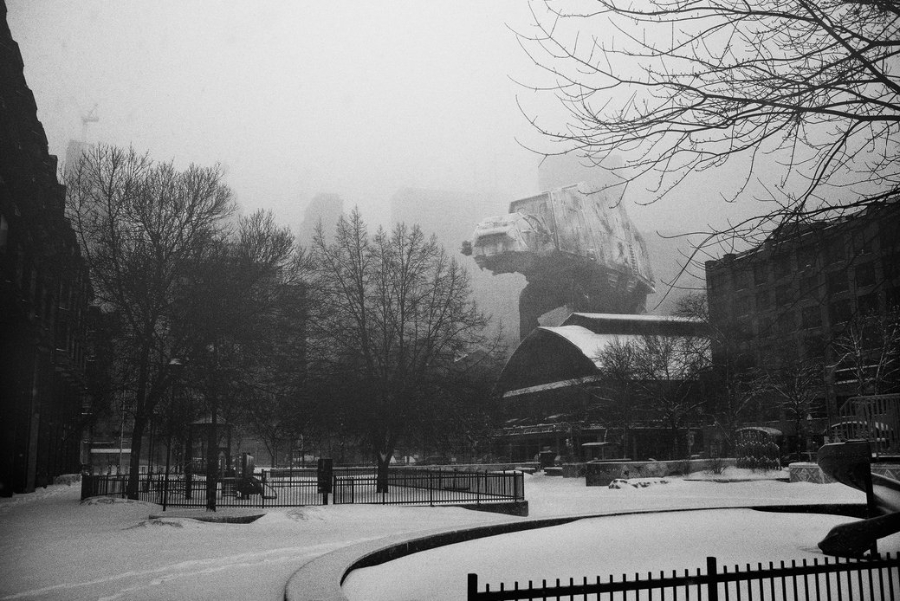 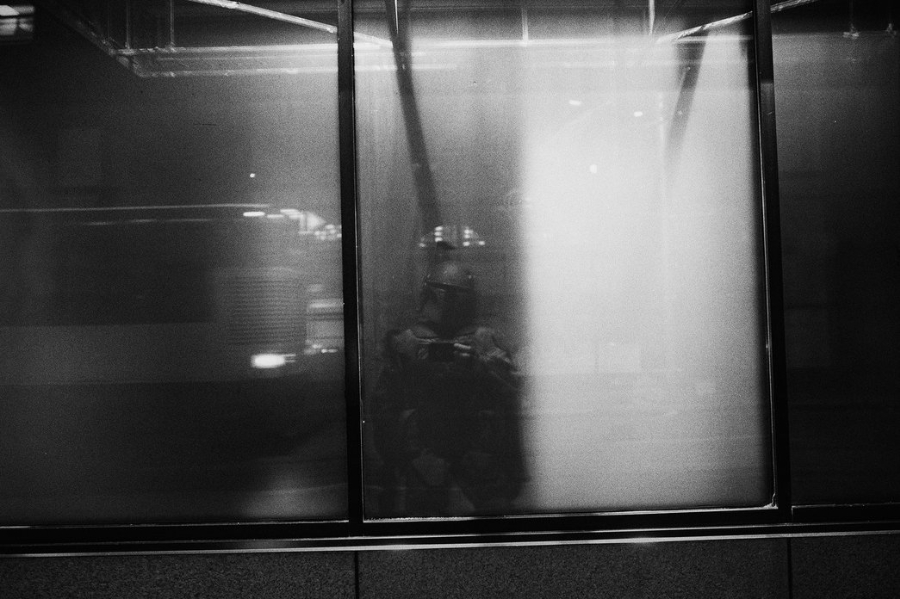 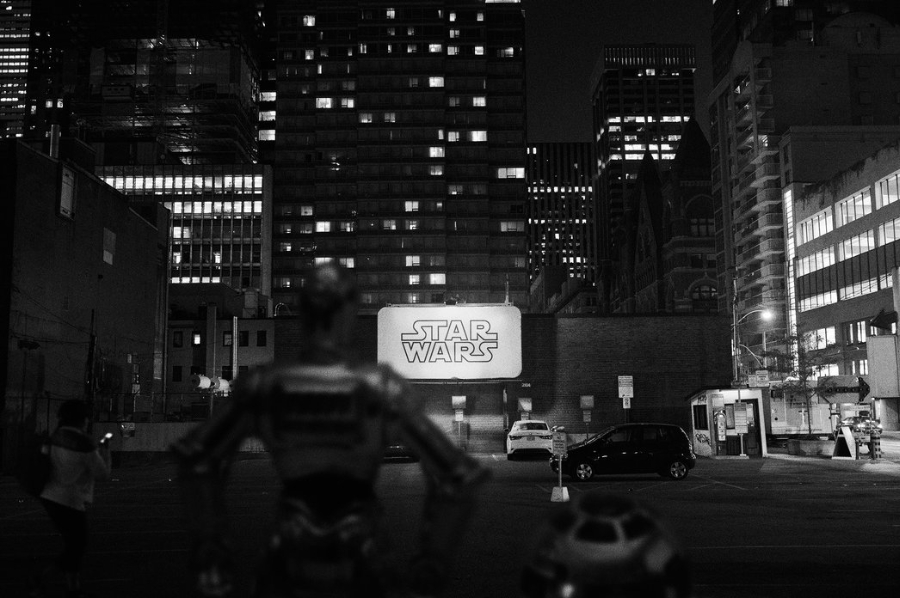 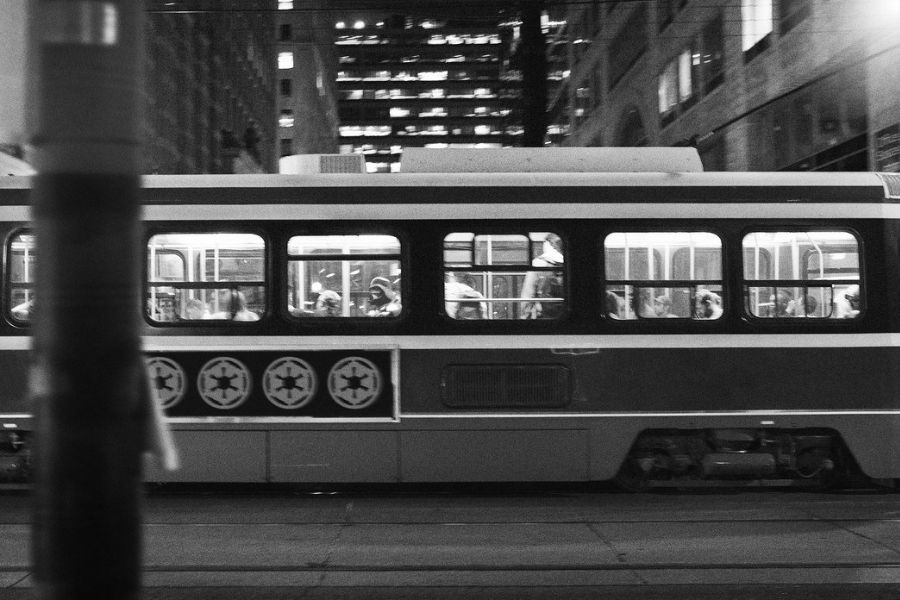 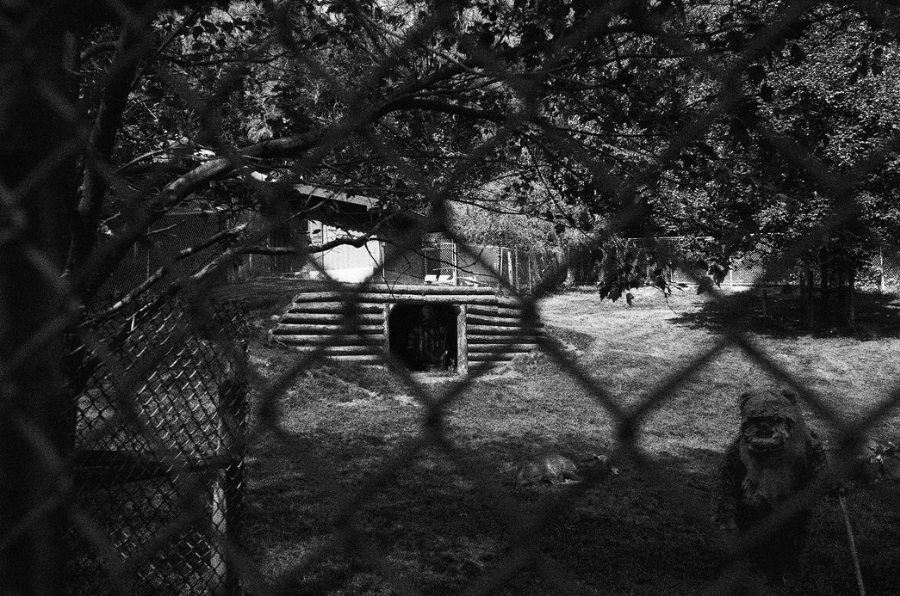 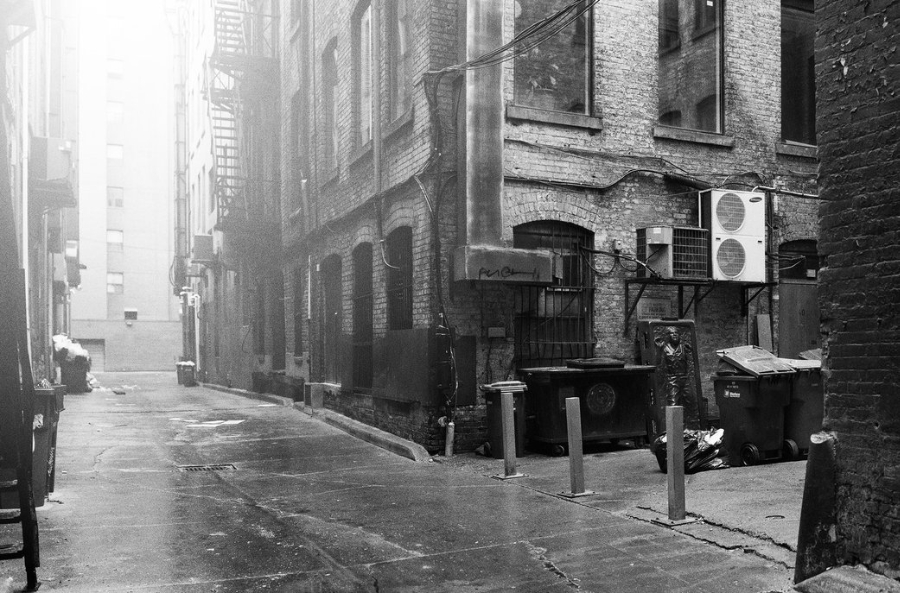 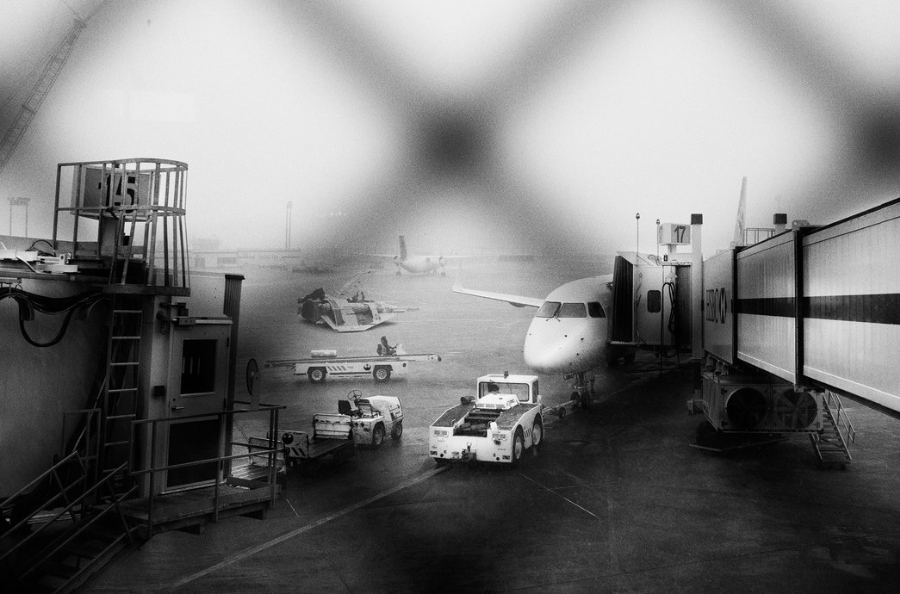 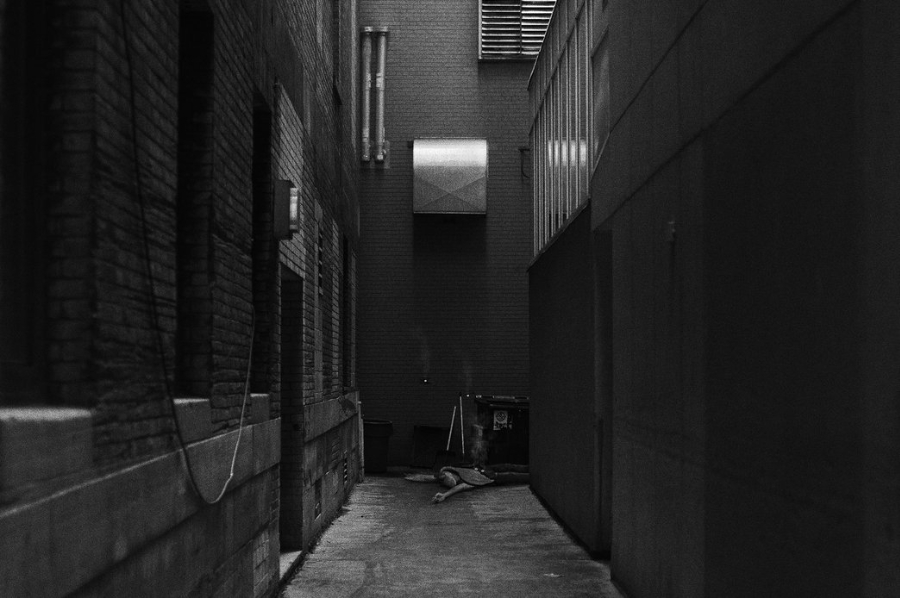 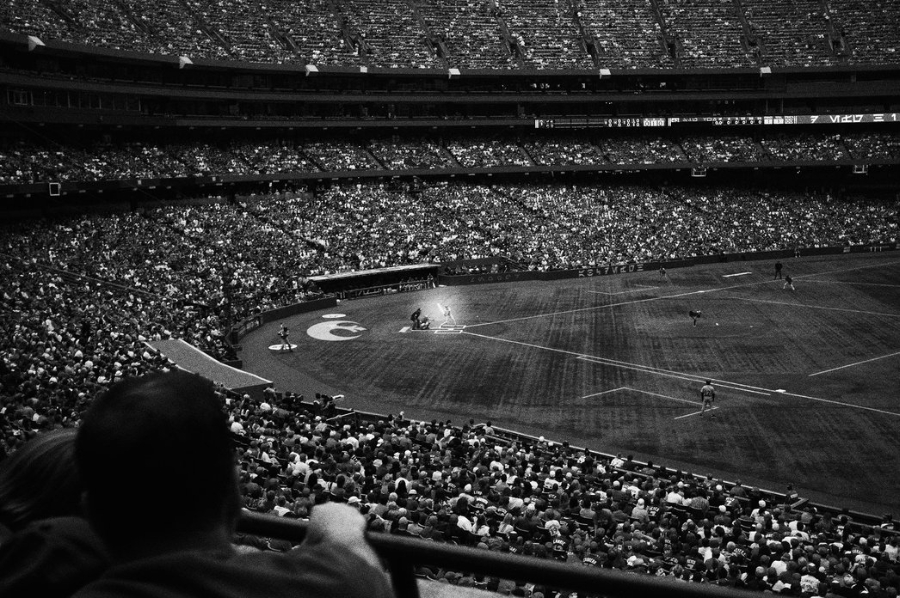 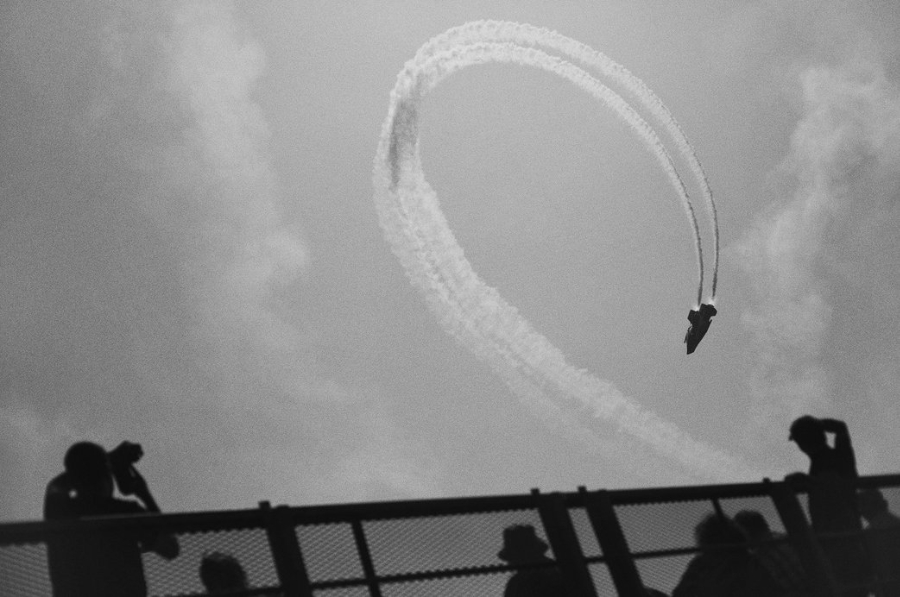 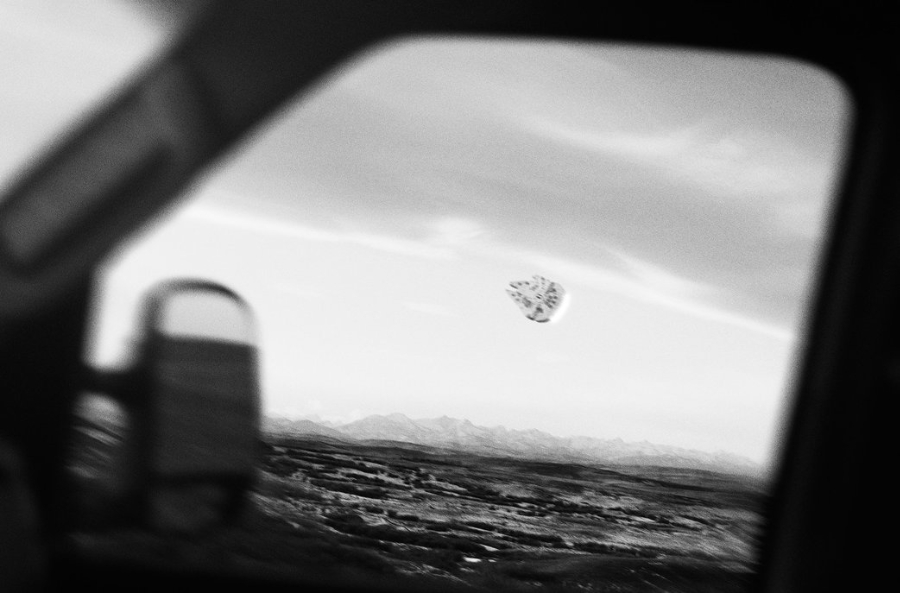 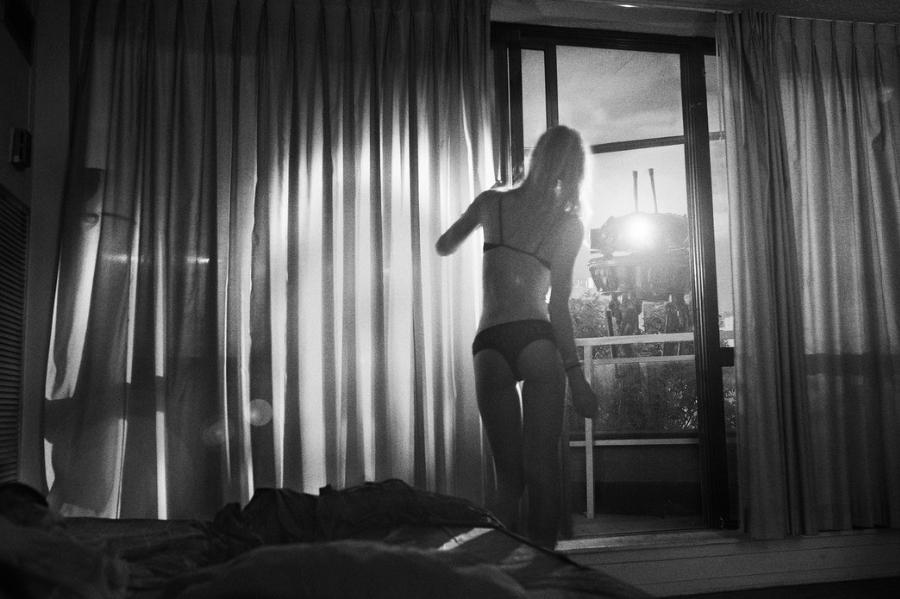 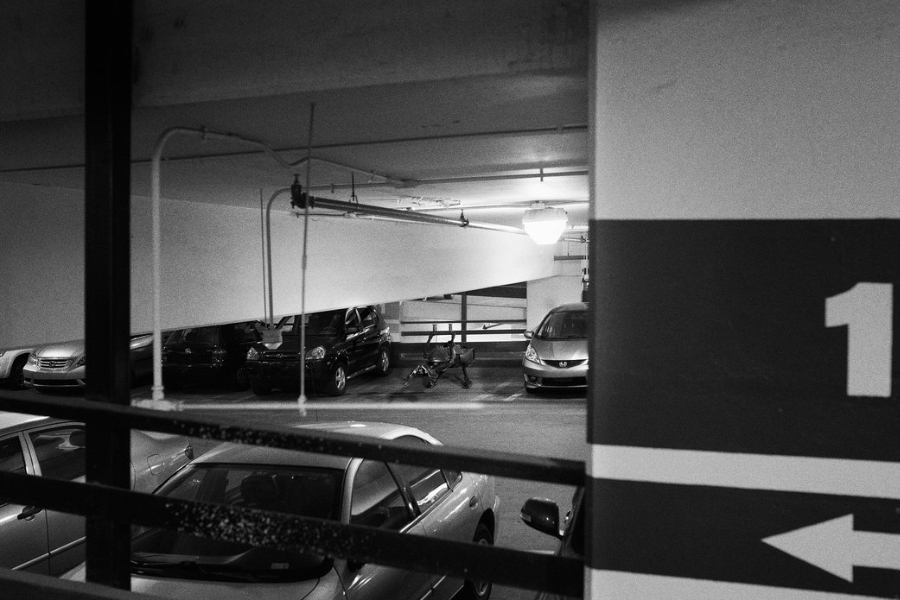 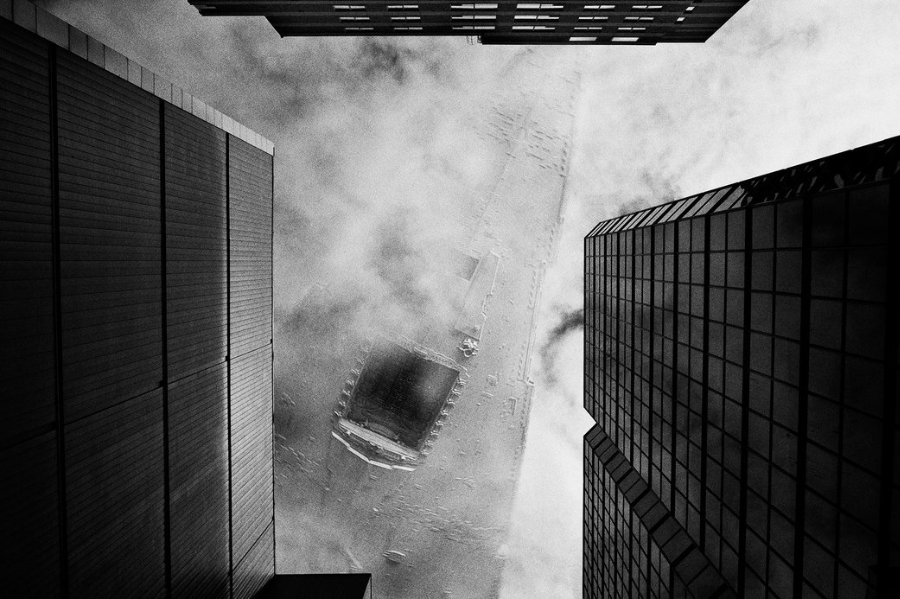 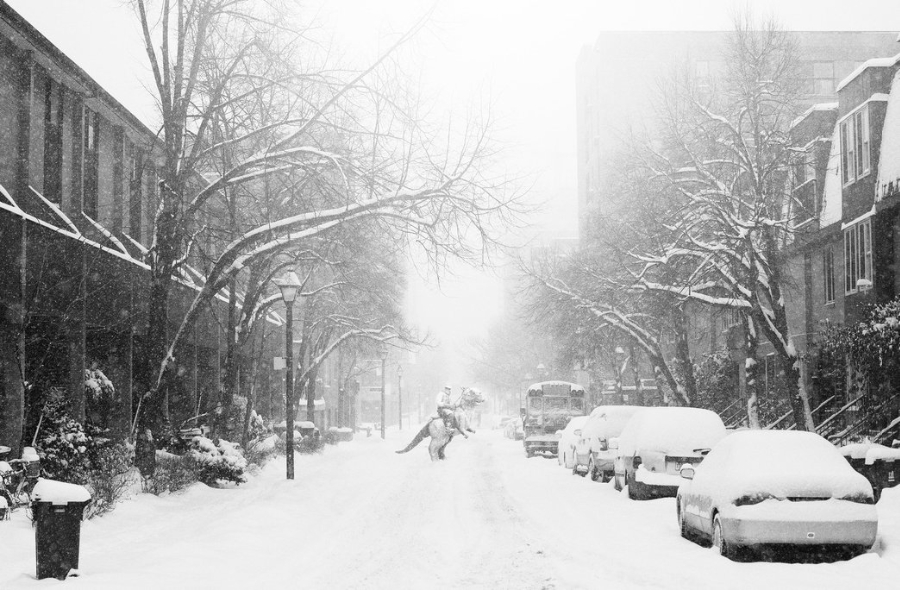 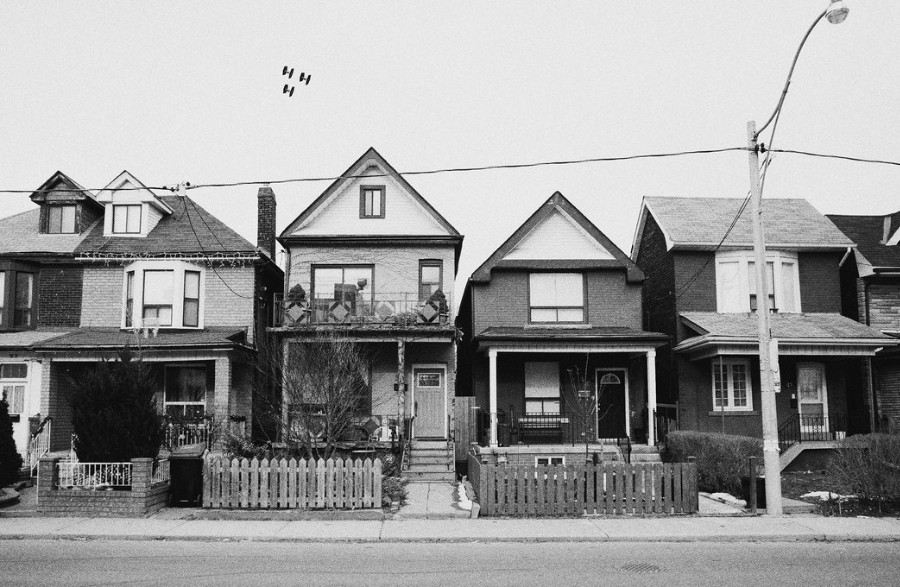 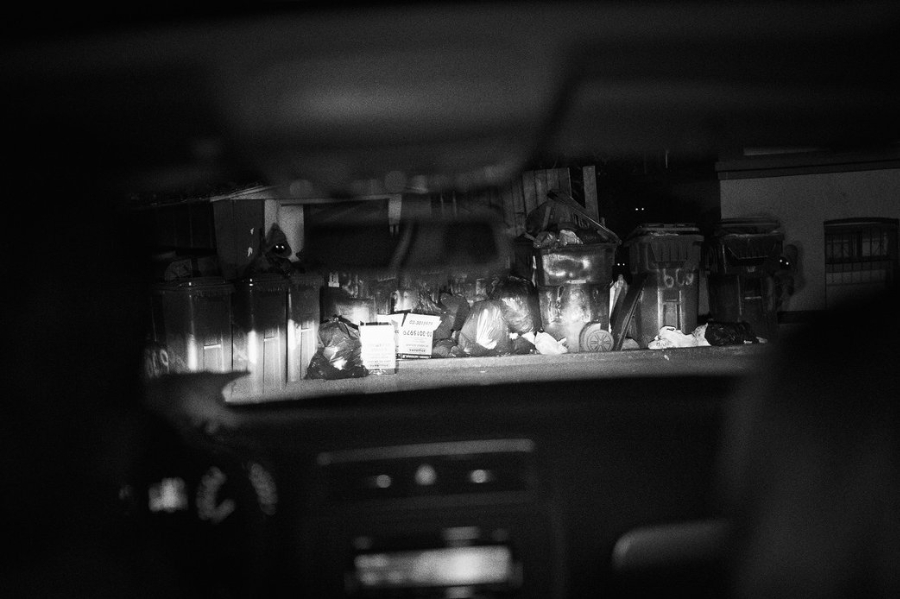 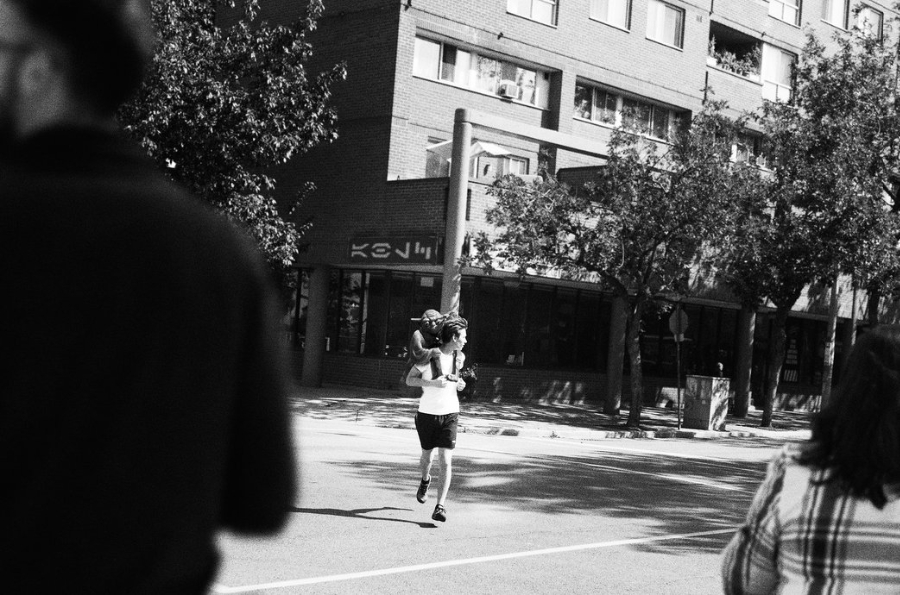 Thomas Dagg is a Toronto-based photographer… and a longtime Star Wars fan. At 24 years of age, Dagg has done the enviable; he’s recaptured his childhood imagination, and using his adult and artistic know-how he’s recreated the Star Wars universe on Earth in a series of epic photographs.

Using his actual childhood toys, his camera, and Photoshop, Dagg has superimposed Star Wars characters and vehicles in everyday situations in a world we’re all familiar with. Some images capture events that would catch us off guard, such as an AT-AT walking through a park or a Star Destroying hovering ominously above a city, while others leave us asking questions, like, “wouldn’t a lightsaber destroy a baseball?”, but all of them are fantastic.

The photos are Dagg’s way of paying homage to his beloved universe, stating, “I used a lot of the toys I had played with as a child. They are what I had used to spark my imagination back then so it seemed only fitting to use them again in this project.”

I wanted the photos to seem realistic. If you had to photograph something flying past your window in real life, it wouldn’t be a clear shot – it would be blurred. I had to work very hard to make it look like I had just snapped the photos in passing and accidentally captured something amazing.

Although he’s done with the Star Wars project, he may or may not have another go. It depends on how good the upcoming J.J. Abrams trilogy is:

Depending on how good the new films are I would love to continue producing photos to tie in with them as well. I am excited for the next trilogy and I have a lot of faith in the director. It’s going to be really cool.

Star Wars: Episode VII, directed by JJ Abrams, is currently expected to be released on December 18, 2015.

Visit Thomas Dagg on Facebook and on his official site.