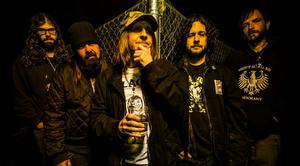 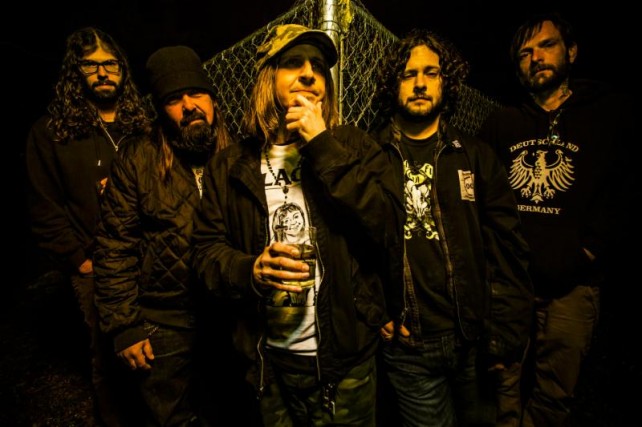 Eyehategod are preparing to demolish a string of cities with their sludge metal hammer (see dates below) as they continue to tour in support of their latest self-titled album. The album was unleashed last May via Housecore Records and continues to floor the masses. The album ranked on several year-end lists, including the coveted #1 spot of Spin‘s 20 Best Albums Of 2014 who gushed, “The self-titled slab is as nastily heavy as anything they recorded back in the ’90s, dosed with added perspective, instant-classic black-tar blues riffs, and a heady dose of vocalist Mike IX Williams’ trademark surrealist protest poetry.”