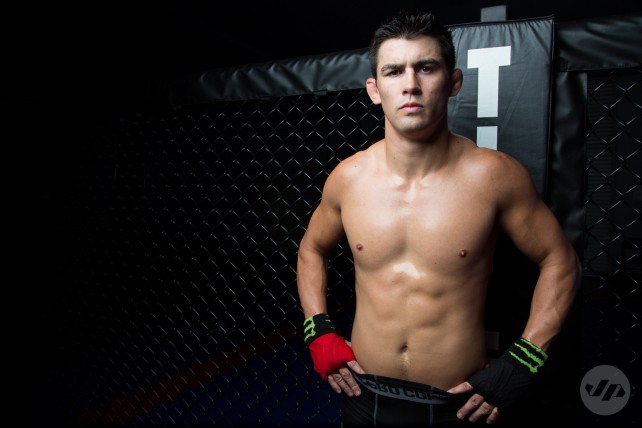 After a very successful return at UFC 178 in September from a three year recovery for consecutive injuries, Dominick Cruz has suffered yet another ACL injury, but on his right knee this time. The former WEC and UFC bantamweight champion announced the devastating news earlier today via his Facebook fan page:

It is with great sadness to report I have experienced another ACL injury. This time it’s in the right knee, opposite side of my first and second ACL injuries.

Cruz earned himself a title shot with current champion T.J. Dillashaw after he knocked out Takeya Mizugaki in 61 seconds at UFC 178, which also earned him the Performance of the Night bonus award. But his title shot will have to be postponed again.

Leading up to my last fight in September and after, I have practiced a very careful and methodical training and diet regime to keep my body healthy. Unfortunately, this is beyond my understanding and control. I don’t have a timetable for my return but trust and know I will pour my heart and soul into returning to the Octagon.

Cruz vacated the UFC bantamweight belt on January 6, 2014. This new ACL injury is expected to sideline him indefinitely.