Robert Englund’s Phantom Of The Opera Comes To Blu-Ray 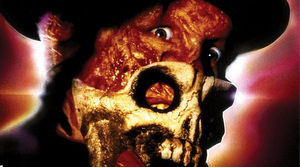 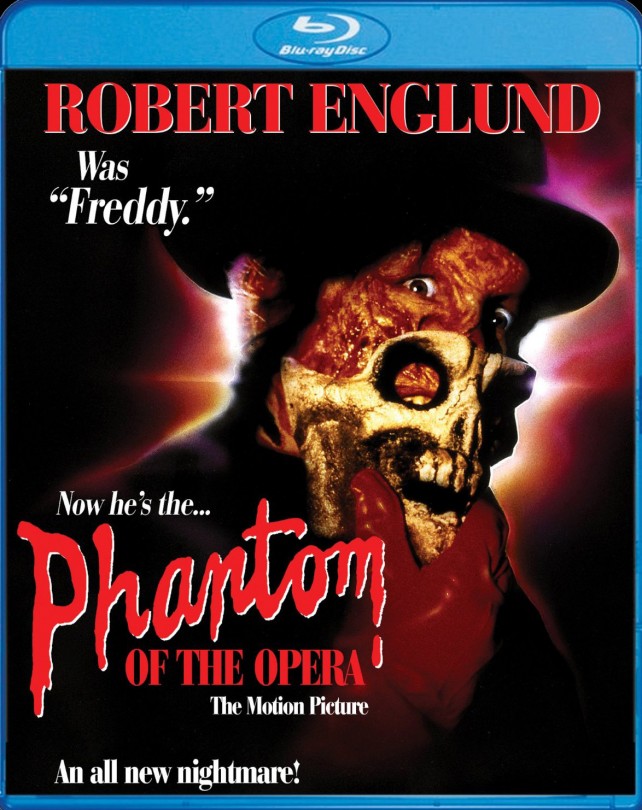 Robert Englund may have donned the Freddy face for the last time this past summer, but he’s a man of many faces. He’s not quite a Lon Chaney, but he still has his fair share. One of those faces, and a mask, was Englund’s portrayal of Erik Destler/The Phantom in Dwight H. Little’s 1989 The Phantom of the Opera. Regardless of the movie’s attempt to capitalize on Englund’s horror status, it has entered the pantheon of cult status.

For the cult of fans, here’s a bit of good news for you: The Phantom of the Opera is coming to Blu-ray on February 17, 2015!

The following from the press release will tell you about the details:
Robert Englund (A Nightmare on Elm Street, Galaxy of Terror, Freddy vs. Jason) assumes the classic role of The Phantom in this shocking, nerve-jangling retelling of Gaston Leroux’ timeless tale of music, madness and murder.

An aspiring opera singer finds herself transported back to Victorian-era London – and into the arms of a reclusive, disfigured maestro determined to make her a star. The silver-throated Christine (Jill Schoelen, The Stepfather) enjoys success through the arrangements of her new lover (Englund)… until she realizes that he has been committing unspeakably grisly murders in her honor and won’t stop until he’s completed his masterpiece… in blood!

Also starring Bill Nighy (I Frankenstein, Shaun of the Dead, Underworld), Alex Hyde-White (Indiana Jones and the Last Crusade), Terence Harvey (From Hell), and Molly Shannon (SNL, Superstar), directed by Dwight H. Little (Halloween 4: The Return of Michael Myers, Marked for Death, Rapid Fire), and featuring make-up effects by Kevin Yagher (A Nightmare on Elm Street 2: Freddy’s Revenge, Face/Off), this “darker spin on… The Phantom of the Opera is the one to watch.” (HorrorCultFilms.co.uk)!

The Phantom of the Opera Blu-ray Special Features: