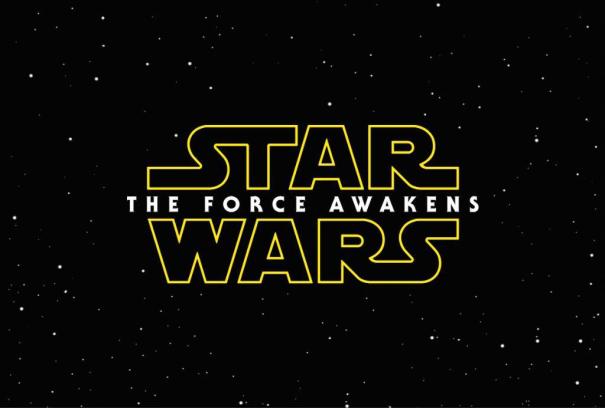 We can finally start calling it by its newly revealed official title now that principal photography is completed for Star Wars: Episode VII. Earlier today, Walt Disney and Lucasfilm revealed the the official title for the sci-fi saga, and it is… Star Wars: The Force Awakens. I know, it seems a little anti-climatic, doesn’t it?

Let us know what you think of the title in the comments section below, the force that I weild commands you!