Ben Askren Scheduled To Fight In May 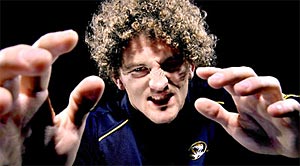 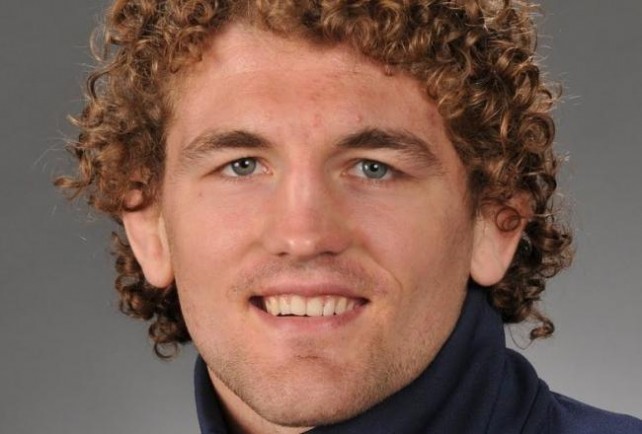 Remember this pretty face? Yes, it’s Ben Askren, the former and reigning Bellator Welterweight Champion. He’s been out of the fight picture since the MMA promotion released him last November, but after months of being out of the spotlight, Askren finally has a bout booked in May.

Although, he once had high hopes to sign with the UFC immediately after Bellator, and was even willing to fight for free if he lost to Rory MacDonald, because that’s how confident he is, Askren was forced to go elsewhere after failed efforts to sign a lucrative deal with the UFC. Dana White just wasn’t convinced Askren was challenged in Bellator and Askren ended up signing a two-year/six-fight contract with Singapore-based MMA promotion, ONE Fighting Championship. Askren’s hope was to clear his name from the Bellator brand and scrap his way into a future UFC contract.

Things aren’t always going to be the way we want. Sometimes you just have to get in there and SCRAP.

For now, that scrapping takes place in ONE FC, and a date is finally set for his debut. Askren is scheduled to square off against Bakhtiyar Abbasov in the main event at ONE FC: Honor and Glory on May 30th, in Singapore.

Abbasov is currently riding a nine-fight win streak and could potentially be a threat for Askren.