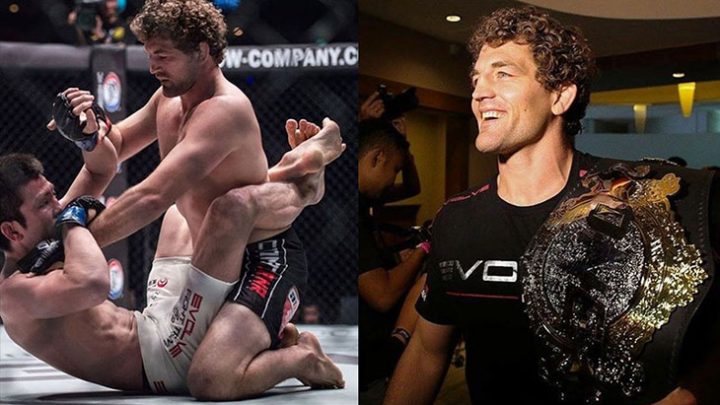 History has now been made in MMA. The UFC and ONE Championship partnered for the first historic fighter trade in mixed martial arts.

That’s right! An unprecedented deal was finalized Saturday, which will bring ONE’s Ben Askren over to the UFC and former flyweight champion Demetrious Johson over to ONE. The news initially broke out earlier this week, but it appears the official announcement was made on Saturday night by ONE.

Please join me in welcoming the #1 pound-for-pound king, @MightyMouse, to ONE Championship! His extraordinary achievements speak for themselves, but I am most impressed by his character, his values, and his life story. #GOAT

According to the ESPN report, Johnson’s team hatched the plan to initiate the talent swap, as his coach Matt Hume doubles as ONE’s vice president of operations. Askren then showed interests in the deal, and things proceeded from there.

Since the trade, Askren wasted no time calling out much of the welterweight and lightweight divisions for future fights.