New Writer Hired For Prometheus 2, Filming Could Start As Early As This Year 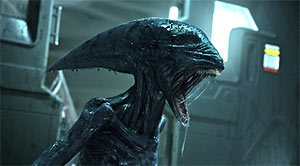 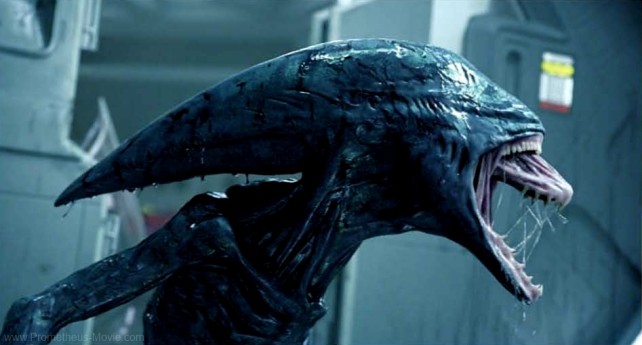 Despite sucking from the fans’ perspective, Ridley Scott’s Prometheus still merits enough points in my book for a sequel since it left way too many questions unanswered about the Alien universe. I’m pretty sure fans want those questions answered too, and they also want to know what happens next with Elizabeth Shaw (Noomi Rapace) and David (Michael Fassbender) since they were the sole survivors in Prometheus, including the Deacon (pictured above). Now that FOX has recently added an “untitled Ridley Scott” project to its list of upcoming films for 2016, which is most likely the sequel to Prometheus, I’m guessing that some of those lingering questions introduced in the prequel will finally be answered in about two years.

According to The Wrap, it also appears that a new writer has been hired to pen the sequel. Michael Green (Green Lantern, Blade Runner sequel) is the new scribe and his duty is to rewrite an early draft that Jack Paglen (Transcendence) wrote. From what reports tell us, the sequel will be closer in tone and scare factor as Alien. Word on the street is that filming could start this fall.

Are you getting excited or what? Prometheus 2 is expected to drop on March 4, 2016.