Overview Of The Alien Franchise 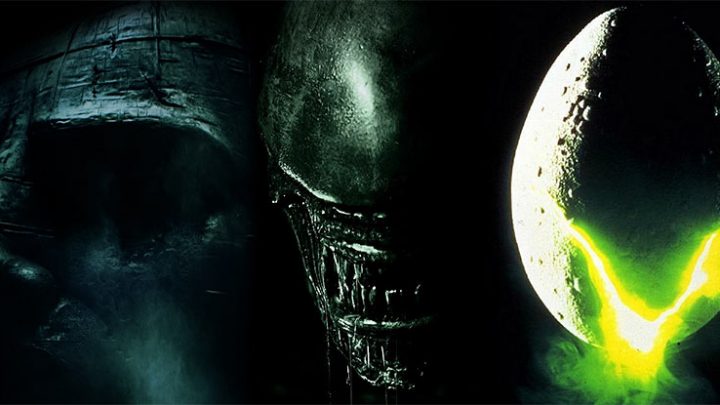 Overview of the Alien franchise

This year has seen a new movie in the Alien franchise – Alien: Covenant – hit cinemas and it was greeted by mixed reviews and an underwhelming performance at the global box office. The film wasn’t a flop on the scale that is guaranteed to stop a franchise dead, but nor did it attract audiences to the degree that a sequel is guaranteed. Of course, this is a durable, long-running franchise that we are talking about and here we will look back at some of the highs and lows in its’ past. The original series of films

The film that launched the franchise, 1979’s Alien, is remembered as a classic of its era – and is still considered to be a very fine and ground-breaking film. The decision to have a woman in the lead role of a sci-fi action film made it stand out and Sigourney Weaver’s performance as Ellen Ripley created an iconic film character. A fairly simple story of an alien terrorising the human crew of a ship, it was nonetheless a gripping one and a huge hit. Rather surprisingly, it took seven years for a sequel to be completed, but 1986’s Aliens proved to be another critical and commercial smash hit. Weaver returned, with Ripley the only survivor of the crew from the original film and having been in hypersleep for 5 years. This time she joined a new crew that were investigating a colony ship that has gone missing and coming into contact with deadly aliens again. The next film in the original series was released in 1992 and was called Alien 3 – centring on Ripley’s experiences after crash landing on a prison planet- and ends with her being forced to kill herself after finding out she has an alien within her body. Ripley returned in the form of clones in 1997’s Alien Resurrection, but by this time the franchise had run out of steam at the box office. After a prospective sequel on earth that would have been directed by Joss Whedon fell through, the franchise returned with new lead characters in the prequel film Prometheus in 2012. Set within the same universe and with the creative involvement of original director Ridley Scott, it is still only loosely connected with the earlier films, but was a sizeable hit – although some fans found the aliens and plot disappointing. The new film follows on from this, featuring events that are supposed to have taken place around 20 years before Alien, but whether the prequels will go any further remains to be seen. As with other franchises, there have been a number of spin-offs from the main series, including crossover film Alien vs Predator. All of the films have been novelised, while a comic book series inspired by it has been published by Dark Horse Comics. There have also been games, ranging from video games like 1982’s Atari Alien and Alien Isolation from three years ago for Sega, to a new Alien online slot game.

Although nothing is certain at the moment, there are certainly rumours that there will be more films in this franchise and fans will be hoping that this proves to be the case.