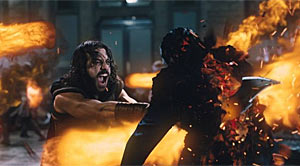 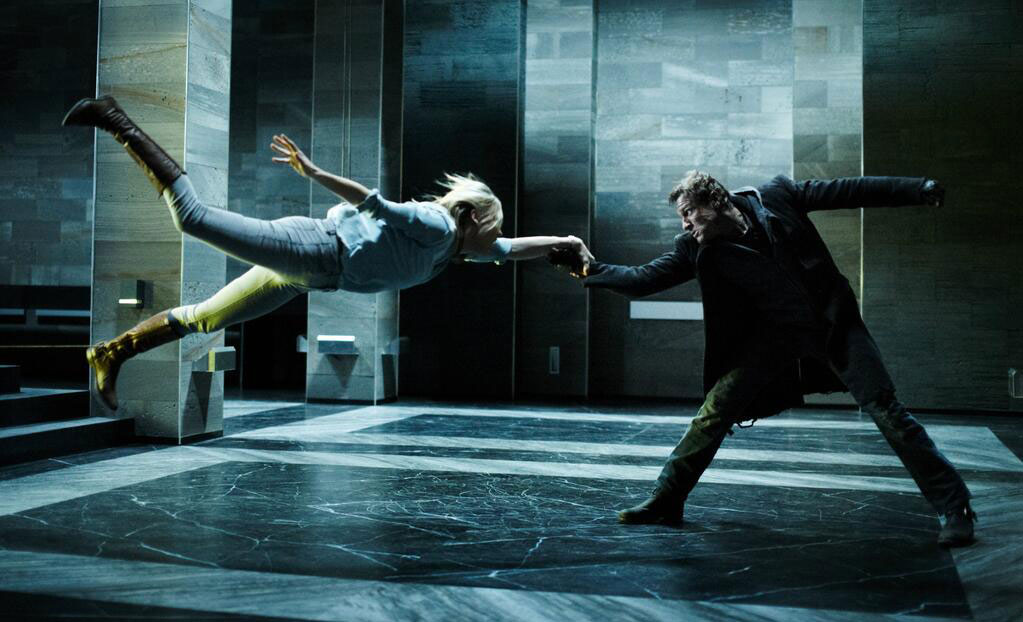 One more week until I, Frankenstein hits theaters for our viewing pleasure, which also means it’s time to watch another clip from the film to get a better taste of what your going to get on Friday, January 24, 2014. So far, I’m get the feeling I, Frankenstein is a mix bag of The Matrix and Underworld and everything else in between.

Personally, I can’t wait to see this film, but if you’re still having any doubts, then check out this clip.

200 years after his shocking creation, Dr. Frankenstein’s creature, Adam (Eckhart), still walks the Earth. But when he finds himself in the middle of a war over the fate of humanity, Adam discovers he holds the key that could destroy humankind. The action thriller I, Frankenstein is written for the screen and directed by Stuart Beattie from a screen story by Grevioux and Beattie. The film is brought to life by a cast that includes Eckhart, Bill Nighy, Yvonne Strahovski, Miranda Otto, Socratis Otto, Jai Courtney, Kevin Grevioux, Mahesh Jadu, Caitlin Stasey, and Aden Young as Victor Frankenstein.