The Agonist: 5 Reasons To Dig This Band [PICS] 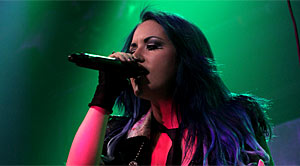 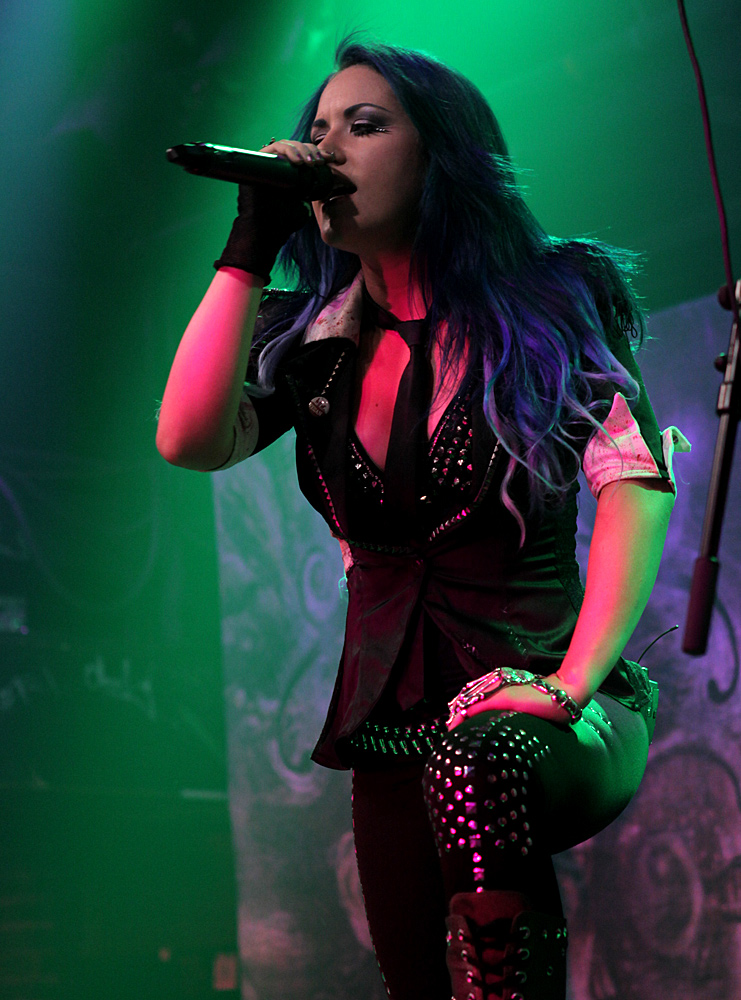 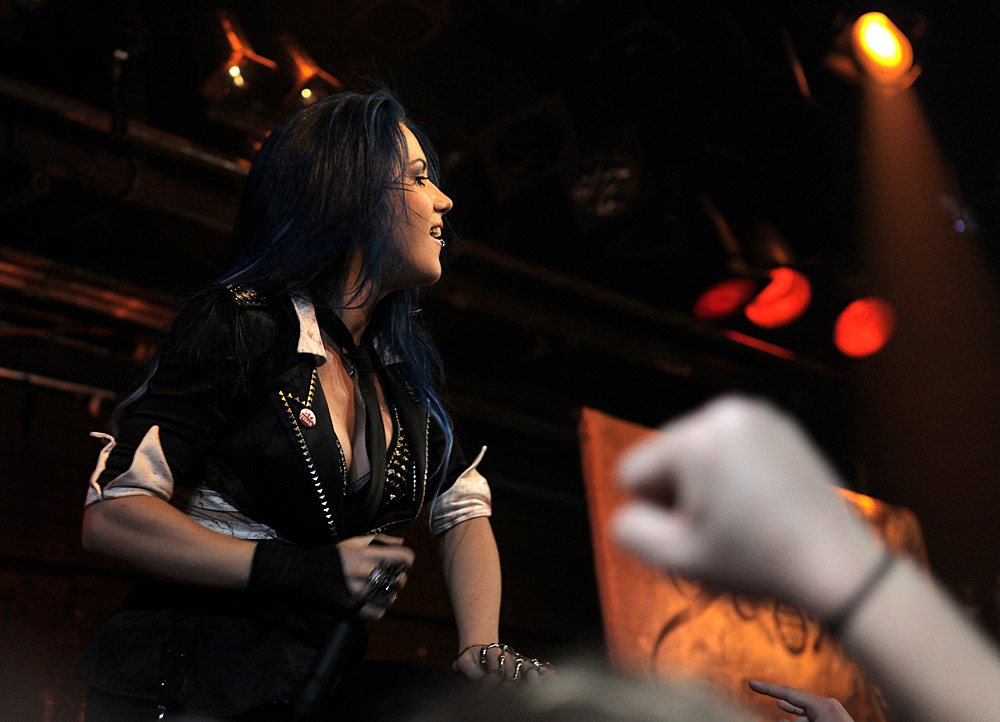 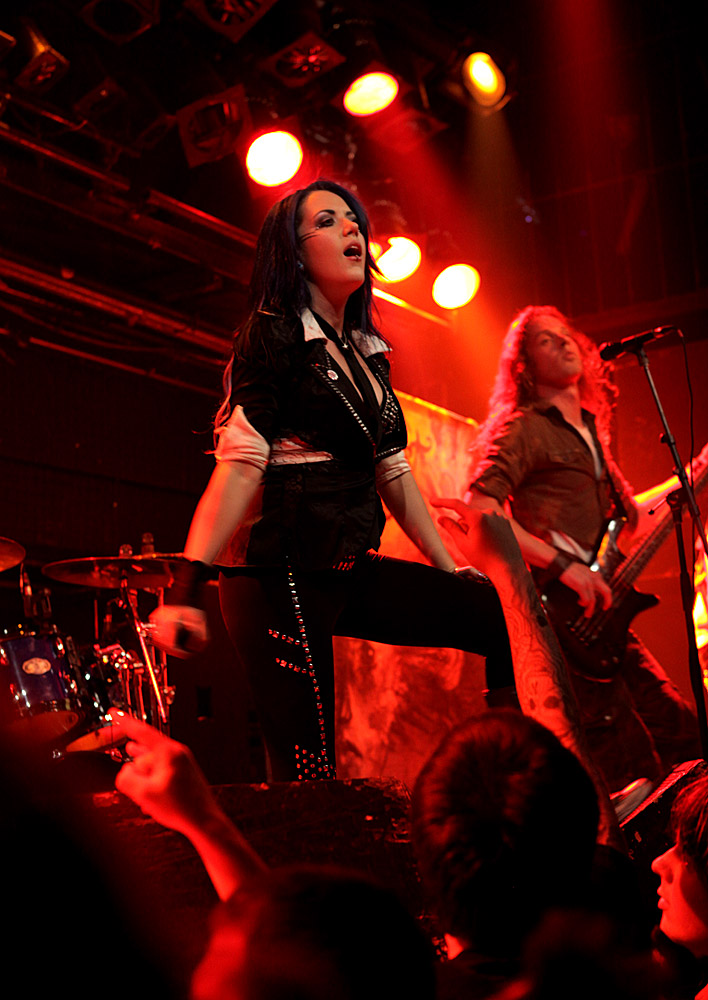 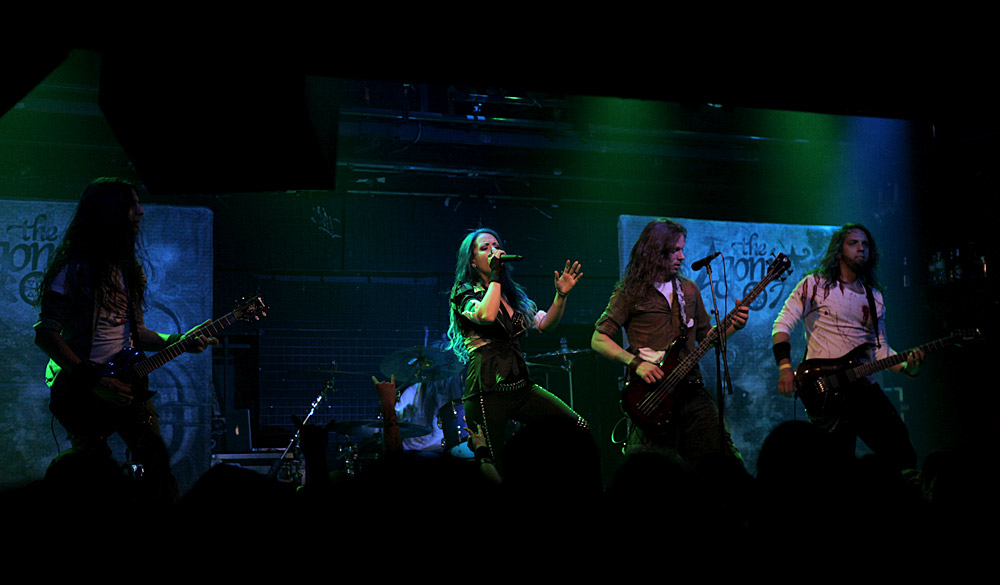 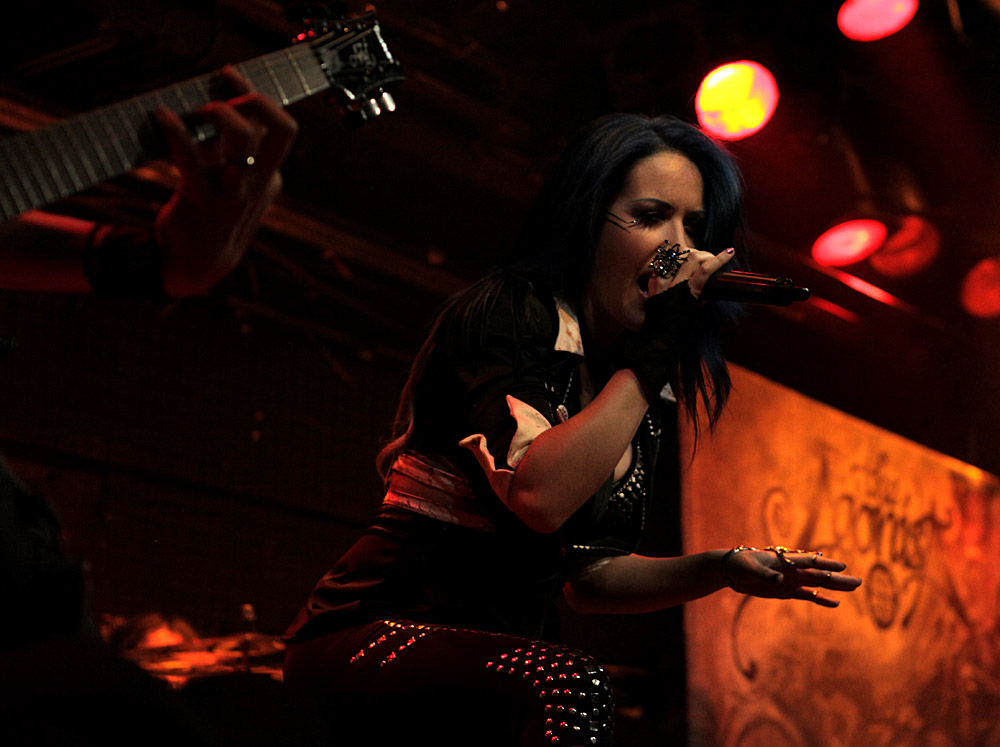 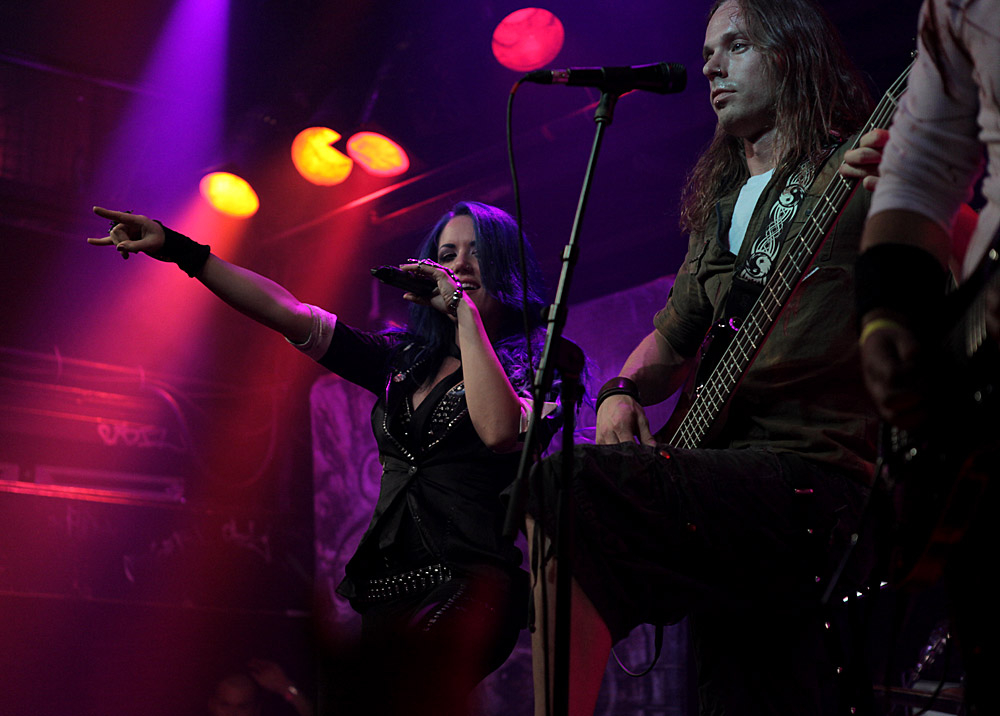 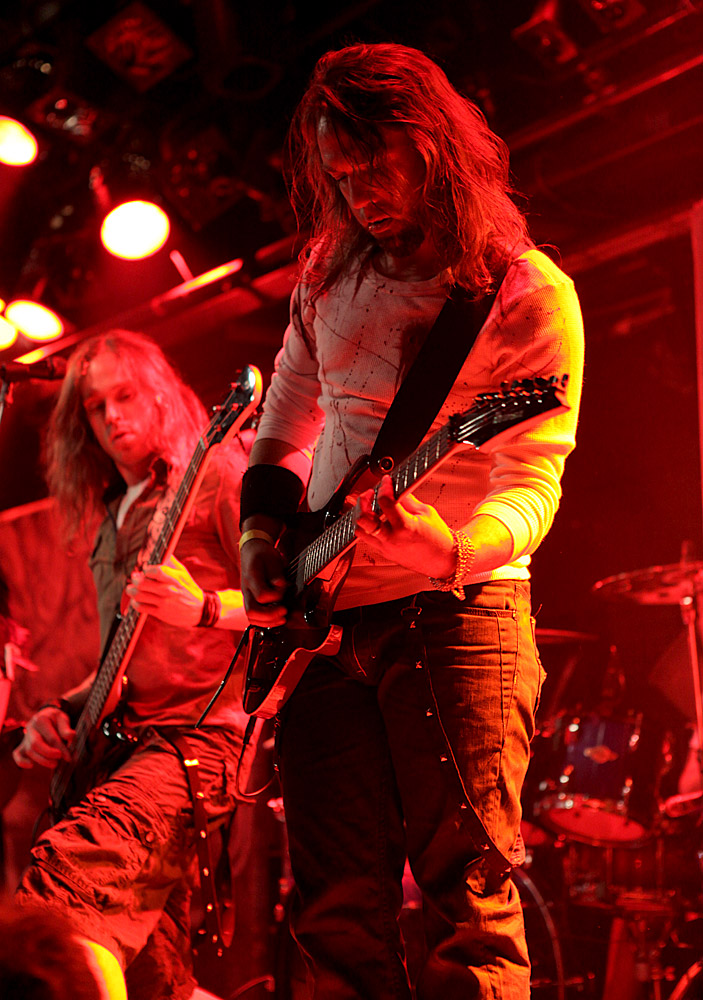 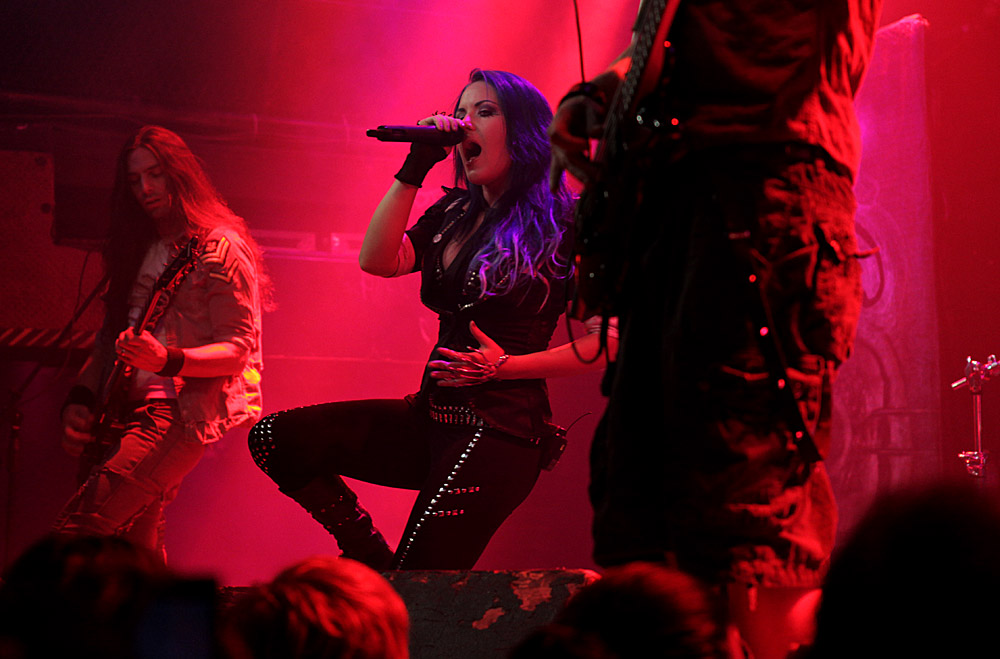 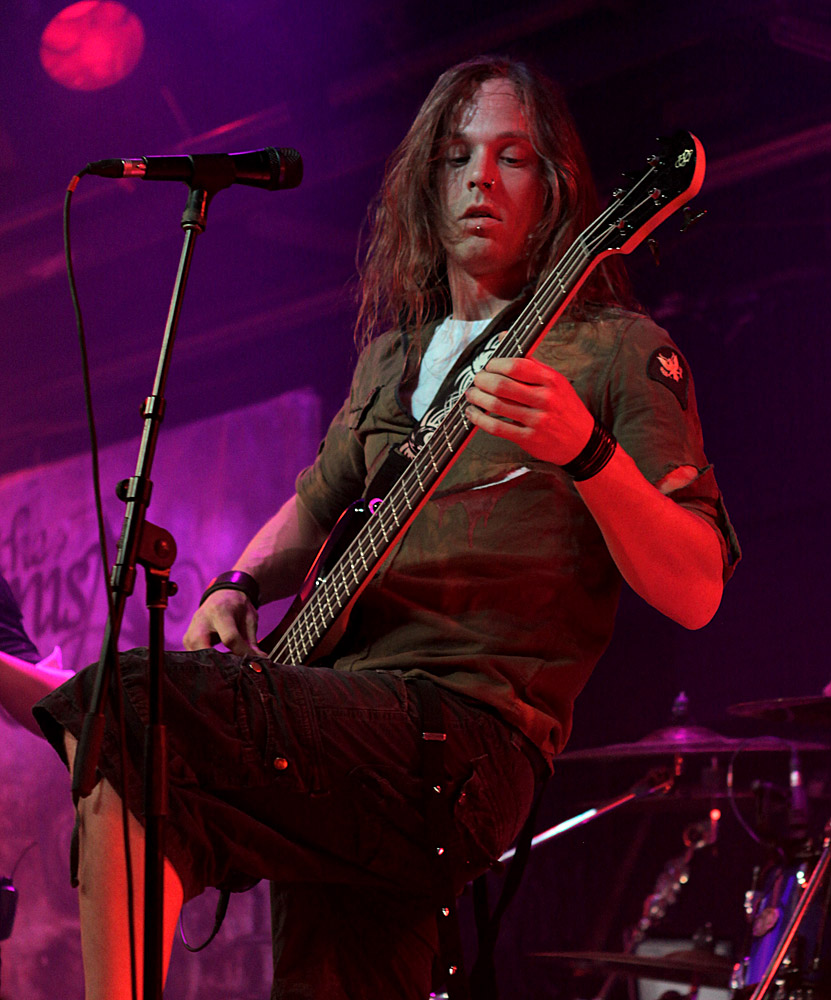 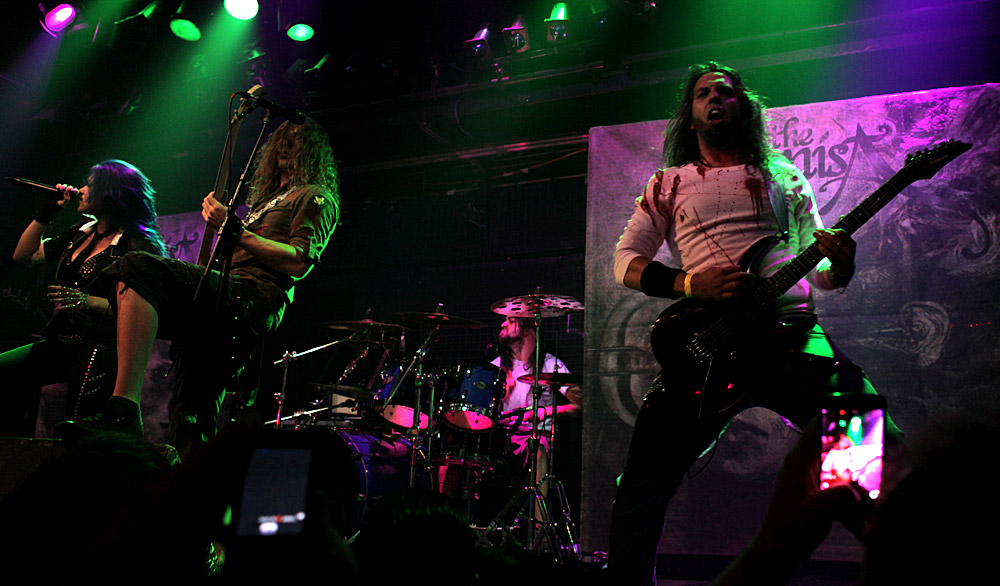 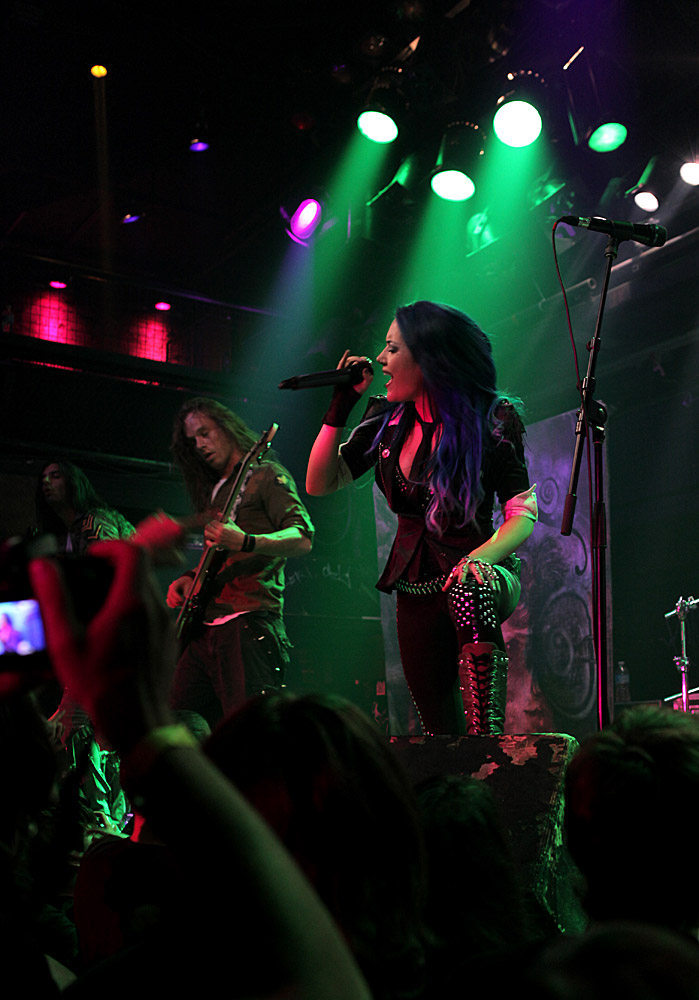 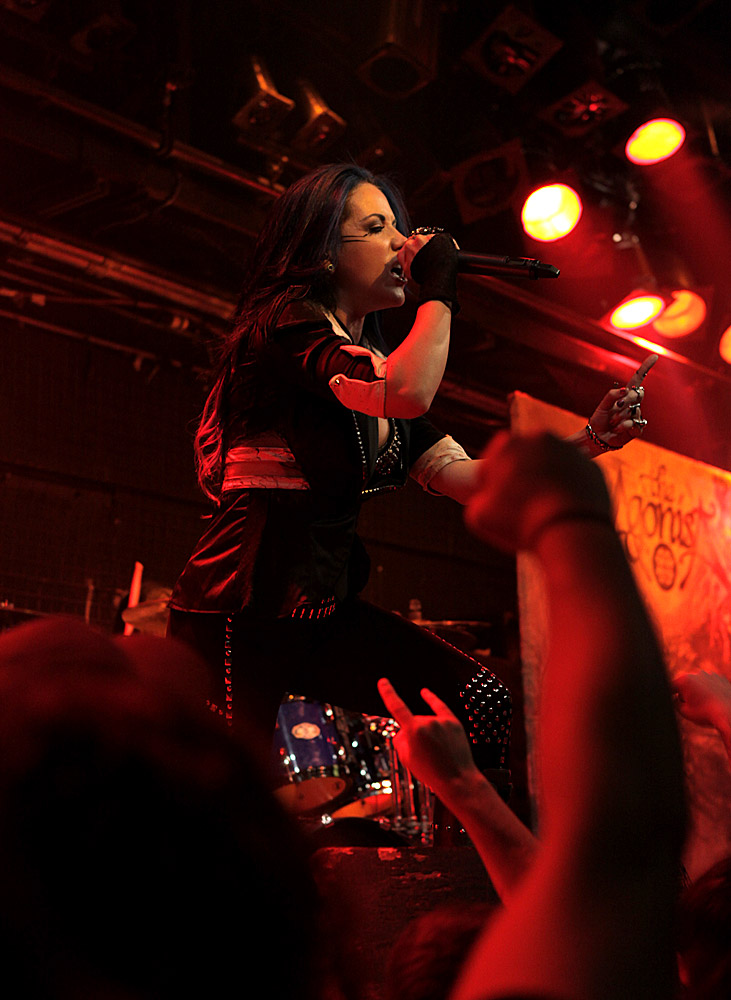 We, King Hazard and myself, had the privilege to see The Agonist in concert a few weeks ago. It wasn’t our first time, but it’s always impressive to see them perform. There are many reasons to like this band, and I’ll get to those in a minute, but first I want to address something about the show that night.

The sound was horrible. Too much feedback. Too much gain. Too much volume. I would place this blame on the sound engineer and the venue, which is small, but sound usually isn’t a problem there. It’s a shame, too, becuase The Agonist is a good band and we’ve seen them at this venue before without incident. We’ve also seen them perform outdoors, which was amazing for their sound.

At any rate, despite the sound issue, which I’m sure the band noticed, they soldiered on and put on the best show they could given the circumstance. Which leads me into the reasons to like The Agonist.

5. The Agonist has class

From Alissa White-Gluz handling the business side of the band to their onstage professionalism, The Agonist does everything it can to give the fans what they deserve and love. We saw the proof of that onstage toughness at the show I discussed above. Not once did the band members bitch about the sound or publicly berate the engineer, though they had every right to. That’s class. Also, this band is there to perform, not to get drunk or stoned or whatever. Maybe they do that after their set, but I’ve never seen them stumbling through their performance or stumbling around on the stage.

4. The Agonist is consistent

The Agonist formed in 2004, which means that they’re still a relatively young band. However, they quickly found success with their brand of metal and have stuck with it. Perhaps they will evolve their sound, as bands tend to do, but so far they’re consistent and fans know exactly what to expect. Go to any breakfast house in the country and bacon and eggs is bacon and eggs.

3. The Agonist is conscientious

It’s one thing to sing about animal rights, social issues, and world problems; it’s quite another to do something about them. Alissa might be the only vegetarian in the band, actually she converted to veganism in her teens, but her bandmates support and understand her convictions. She’s also done fundraisers for PETA, WWF, and SHAC since high school, and continues to do partnerships whenever she can. She’s also an animal rescuer, opening her home to animals and finding “foster” homes for others.

2. The Agonist is tight

The Agonist’s music is fast, frantic, intense, brutal, and it will move you. And just about every song is nearly equal in its flawlessness. The Agonist isn’t “small” as a band, they have a pretty big international following, but in the grand scheme of things, they’re still a struggling band, however, the technical level of their musicianship should carry them far. They’ve established and nearly perfected their sound, now, I think, they need to open up their doors to new influences.

1. The Agonist is female fronted

That’s not exactly what I mean. I’m not being sexist here. I have a great respect for female-fronted bands; some of my favorite bands are female fronted. OK, that kind of sounds like, “I have black friends; I’m not racist.” Let me explain though: Heavy Metal is a typically male-dominated industry, from those making the music to those running the labels to those sweating sausage-fest circle pits. To be a female in this industry is tough, and too often women are used as a tool to sell records. Labels have the idea of putting hot, moderately talented to talentless women at the front of a band to sell records. And yes, Alissa is attractive, but the success of The Agonist doesn’t rest in her cleavage. I believe she’s conscious of this and respect the fact that she doesn’t hide from her looks, but she doesn’t use them to sell records either.

Hopefully I justified my stance on my last point.