Who Wants A Terminator Reboot? 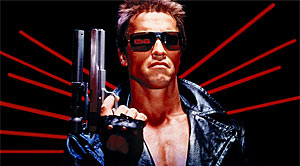 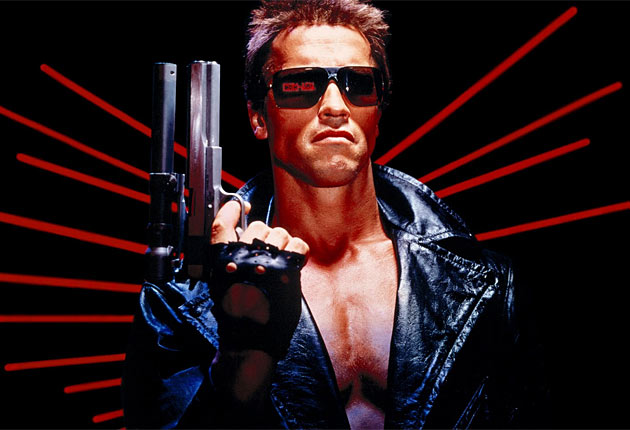 Damn, this sounds kind of lousy to me since it touches on two of James Cameron’s best, in my opinion. Who ever knew the greatest apocalyptic sci-fi sequel in film history, T2, would ever be considered remade? Well, the folks at the following studios sure knew it was coming since the franchise earned over $1 billion at the worldwide box office. That’s enough money to consider any film in the industry.

It’s official now! Terminator 5 is a reboot with two more installments in the works. Paramount Pictures announced the news just the other day with partners Skydance Productions and Annapurna Pictures. The first in a stand-alone trilogy entitled Terminator will be produced by Megan Ellison (Zero Dark Thirty, The Master) and David Ellison of Skydance, along with Dana Goldberg and Paul Schwake of Skydance serving as executive producers.

Additionally, it’s rumored that Arnold Schwarzenegger will return as the title character in a screenplay by Laeta Kalorgridis (Avatar, Shutter Island) and Patrick Lussier (Drive Angry).

We’ll report more details when casting starts for the Terminator reboot, set for release on June 26, 2015.