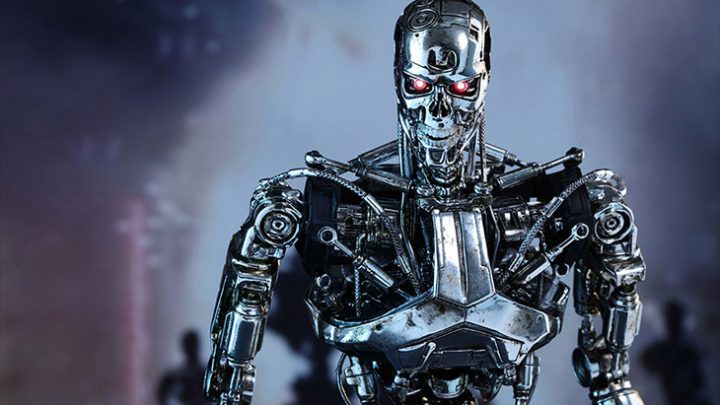 The next installment in the Terminator franchise is moving full steam ahead! Officially set to be directed by Tim Miller (Deadpool) and produced by James Cameron (Aliens), the next sequel will have entirely a new cast and pickup after the events of Terminator 2: Judgment Day.

In recent weeks, it’s been reported that Mackenzie Davis was picked up to play a key role as a “soldier-assassin from the future,” and Diego Boneto to play as Dani’s brother. Linda Hamilton is reprising her role as Sarah Connor and Arnold Schwarzenegger is most definitely coming back (likely as a badass machine from the future known as the T-800). Hopefully with a few more upgrades this time!

In addition, Ghost Rider actor Gabriel Luna and Natalia Reyes (Pickpockets) have now been added to play alongside all the aforementioned stars. Luna is expected to play a Terminator robot, while Reyes will play the lead role of Dani, “a young woman from a working class neighborhood in Mexico City who finds herself in the battle between humans and machines.”

At the moment, plot details are still unknown about the film, which is believed to be a true sequel to Judgment Day since Cameron will reacquire rights to Terminator due to copyright reversion 35 years after the release of his seminal sci-fi action film.

Stay tuned to Yell! Magazine for much more daily updates.