MMA: Miesha Tate Booked To Fight In The UFC This April 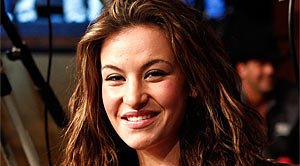 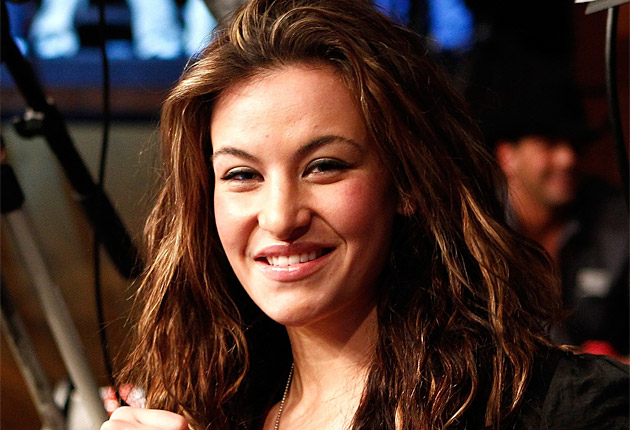 We just learned moments ago via MMA Fighting that the uber sexy, and one of the most dangerous female MMA fighters known to man, Miesha Tate (13-3), is stepping inside the Octagon on April 13th on The Ultimate Fighter 17 Finale against Cat Zingano (7-0).

The UFC confirmed the booking earlier today, which will mark the second women’s bout within the organization after the Rousey vs. Liz Carmouche match scheduled for February 23rd at the Honda Center in Anaheim, California. Tate’s last fight was in August, when she defeated Julie Kedzie by submission with an armbar in the third round. As for Zingano, she’s a well-rounded fighter and was last seen in Invicta FC winning her bout via rear-naked choke.

If the former STRIKEFORCE bantamweight champion runs through Zingano in April, we can definitely expect to see a rematch with Ronda Rousey in the very near future.