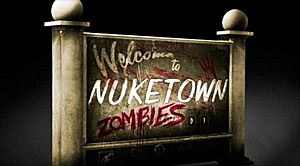 Call of Duty officials on Twitter revealed a few days ago via a tweet that the Nuketown Zombies map for Black Ops II is coming to the PlayStation 3 and PC exclusively for season pass holders on Thursday, January 17. As you may already know, the map first launched on the Xbox 360 in December for $50 Season Pass owners, which came in pack of four maps in total, including expansions.

In addition to this news, we also want to remind you that Revolution, which is the first of four official expansions for Black Ops II will launch on Tuesday, January 29. However, only Xbox 360 gamers will be able to experience Revolution on launch day.