Crysis 3 Will Abolish “Gears of War” And “Halo” Franchise Technically 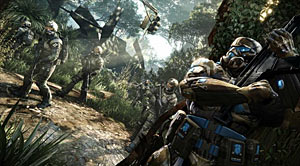 Cevat Yerli, the founder, CEO, and President of Crytek had a brief chat with Videogamer.com about the look of Crysis 3 at a recent press tour for their upcoming first-person shooter. Yerli mainly talked about the technical evolution of the game, who said that they have maxed out the power of current-gen consoles such as the Xbox 360, and PlayStation 3 for the game. Also stating “There is absolutely not even 1% left”.

“Crysis 3 is absolutely maxing out the consoles,” Yerli said. “There is absolutely not even 1 percent left. No game will ever look technically better than Crysis 3 on these consoles, flat out. Most games are not even anywhere near Crysis 2 technically. I’m not talking about art style–art is subjective–but the pure fact of what we have been cramming in with Crysis 2 on Xbox [360] and PlayStation [3], I’ve yet to see a game do that still today.” 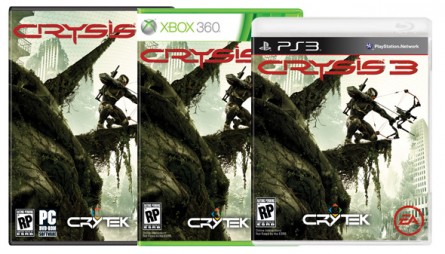 According to Yerli, Crysis 3 will blow the lids off the Gears of War and Halo franchise in terms of the level of detail the game will offer on February 19, 2013, which he claims is far superior.

“Any day I will take a battle against Gears and Halo, whatever, the amount of data we put in and the detail level is far superior,” Yerli said. “With Crysis 3, we’re pushing that to another level, but the PC is just two levels beyond.”

Since most games still can’t even touch Crysis 2 techincally, I personally don’t have a hard time believing him and I’m confident that Crysis 3 will indeed raise the benchmark again for video game developers to reach in the future.

Anyhow, I’m curious to know your thoughts about this game, so don’t hesitate to drop us a comment below. 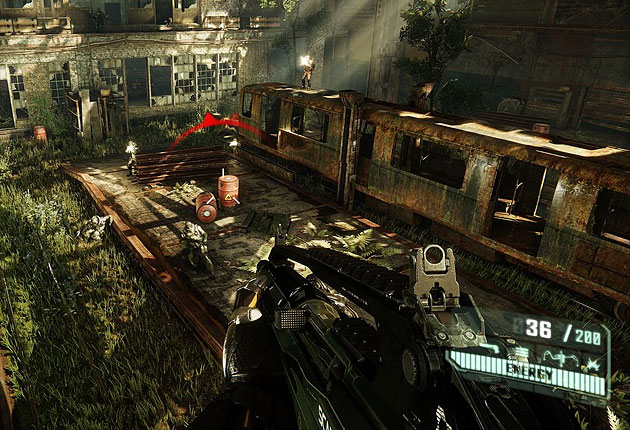