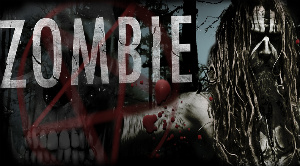 Rob Zombie is getting a lot of attention with the imminent release of his latest film, The Lords of Salem. While that attention is deserving, let’s not forget that he’s also a man of metal and is currently on tour. And, Zombie isn’t alone on this Twins of Evil tour; Marilyn Manson is also on the bill.

I’ve seen them both, and they each put on one of the best shows I’ve ever seen. Definitely worth checking this out. If you’re not a fan of one or the other, or neither, you might as well hit two birds with one stone (then fry them up and eat ’em) and see theses guys while they share the bill.