New Hellraiser Reboot Concept Art Released – Will This Ever Really Go Down? [PICS] 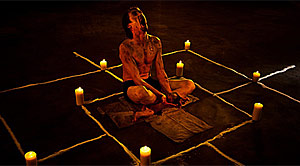 The Hellraiser reboot may still be in question as to if it will ever really happen, but we can definitely say Dimension Films has been trying hard to get this off the ground despite the many difficult challenges to come. One such challenge is the need to select the right team that’s capable of reinterpreting Clive Barker’s original vision without sacrificing the loyal fans, a legion that’s only grown in the last two decades.

The most recent failed report we heard about on this cursed project was that Patrick Lussier had confirmed to direct the Hellraiser reboot from a script by Todd Farmer. This duo has previously worked together on the remake of My Bloody Valentine, Drive Angry , and are now focused on Halloween III.

Since there have been numerous proposals made, including these new ones by visionary and concept artists Paul Gerrard (Battle: Los Angeles) for a pitch by filmmaker Mike Le Han (a multi-award winning English writer/director), the only thing left to do is wait to see if this pitch gets accepted by the Weinsteins.

If more news unfolds on the Hellraiser Reboot, we will be sure to keep you updated on Yell! Magazine. In the meantime, enjoy and share this page with your friends! 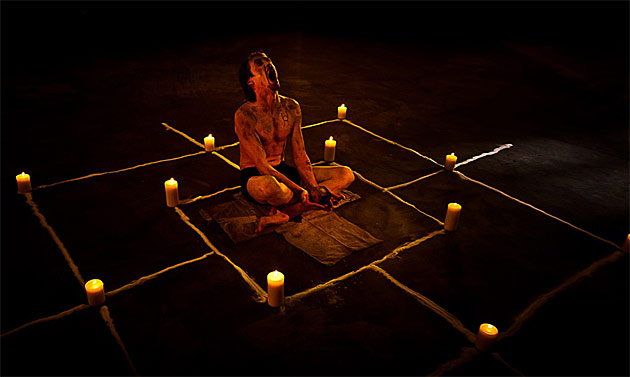