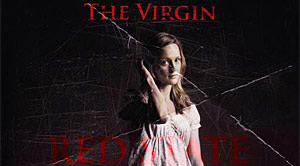 Most of you know Kevin Smith as the director of films such as Dogma, Clerks, Jay and Silent Bob Strike Back, and regrettably, Jersey Girl and Gigli. But what you may not know is that Kevin Smith has an upcoming action-horror film that does a total 360 from the movies that he usually helms.

Red State also looks to be taking direction from recent re-imaginings and the resurgence of grindhouse/exploitation films and seems reminiscent of The Devil’s Rejects.

The film is set to be released on October 19th – just in time for Halloween.