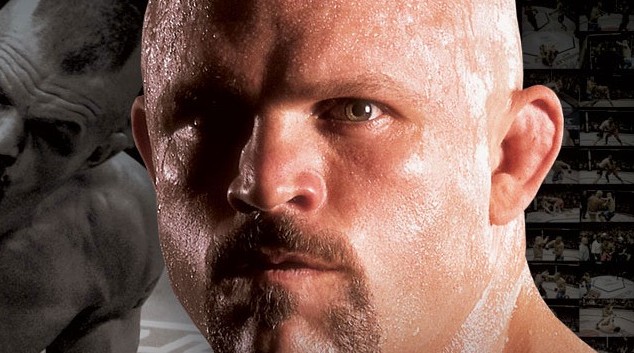 Chuck Liddell retires from the UFC

UFC President Dana White started yesterday’s live press conference for the lightweight title fight between Champion Frankie Edgar and Gray Maynard at UFC 125 with a surprise announcement regarding one of the sport’s most respected icons. In front of assembled media and fans at the MGM Grand in Las Vegas, White broke the news that former UFC Light Heavyweight Champion and UFC Hall of Fame member Chuck Liddell, a true pioneer and legend in the sport, is retiring from competing in the UFC.

White’s announcement, however, was not about the end of a career, but rather just a change in Liddell’s future, because White also announced that Liddell is the UFC’s new Executive Vice President of Business Development.

“Chuck is the perfect example of a UFC athlete, someone who is smart inside the Octagon and smart in business,” White said. “With his background and expertise, Chuck is exactly the guy we need to work with regulators in existing and new jurisdictions, and work with all of the UFC athletes, as we grow this business around the world.

“Many people helped get us to where we are today,” White continued. “But there has been one guy that really stands out, as a great fighter, a great champion, a great partner, and a great friend. So I am thrilled to announce that Chuck is now one of our top executives.”

At today’s live press conference for UFC 125, Liddell took to the podium to express his gratitude for the support shown by the UFC, his fans, family, and friends during his career. He also spoke of his desire to make an immediate impact in his new role by helping UFC continue its global expansion.

“I love the sport and I’m excited to go into a new stage in my life and keep promoting something that I love,” Liddell said. “I’ve enjoyed everything about being a professional athlete and a UFC champion. At this point in my life, though, the real challenge for me is to continue helping the UFC become the global powerhouse that we all know it will become. I look forward to working with everyone at the UFC, especially all of the fighters, to make the UFC the biggest and most successful sports organization.”

UFC Chairman and CEO Lorenzo Fertitta noted that Liddell’s duties will include work on fighter relations and government regulation throughout the U.S. and internationally, but that Liddell’s main focus would be on developing new business for the company.

Liddell began fighting in the UFC in 1998 and is a legend in MMA with a career that has included a stellar run as a world class athlete, gym owner, trainer, and Coach on Seasons 1 and 11 of The Ultimate Fighter. In addition, Liddell graduated from Cal Poly San Luis Obispo with an Accounting degree. So, Liddell’s combination of business acumen and athlete spirit makes him perfectly suited to work at UFC, the fastest growing sports organization in the world.

Chuck Liddell retires from the UFC