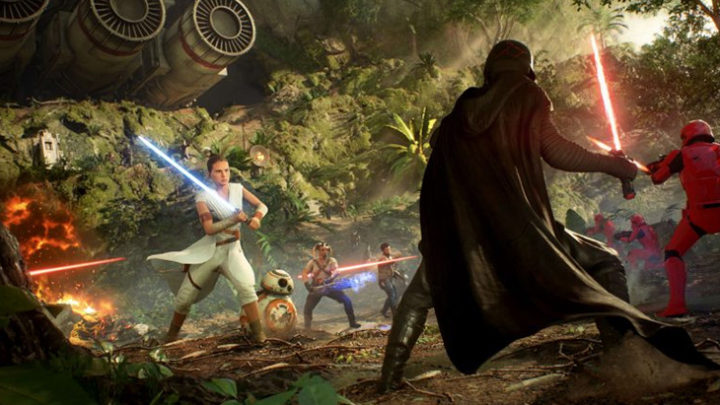 When discussing the consequences of playing video games, it is often said that they cause aggression and impair social skills. Of course, all this depends on the level of involvement and a person. However, there is another question that causes controversial feelings of players – loot boxes. These are virtual containers in video games, using which a player receives random virtual objects of different values and purposes. Some boxes are bought immediately, somewhere they are issued during the game process, but to open them you need a key, which is purchased separately in a digital video game store. So, there is a logical question – is it a kind of gambling? Is it fair to use such loot boxes? Let’s figure it out.

The Emergence of Loot Boxes

The first known example of a loot box system is the Gachapon ticket, which appeared in Japan in 2004 and worked as a real Gachapon machine. The developers offered to try luck and get a rare game item for 100 yen. Later, games with similar mechanics began to appear throughout Asia, bringing enormous profits. For example, the developers of Fate/Grand Order reported more than $3 billion in revenue in 2019. In the future, such games will be called “gacha games”.

In 2010, such boxes reached Europe and the United States. The first Western game with such a system was Team Fortress 2: it attracted players by giving them closed chests during the gameplay. You could open a chest for $1 and probably get a rare item. The result was completely dependent on luck. The situation was complicated by the fact that items could be sold, and the cost of rare loot reached several thousand dollars, and occasionally exceeded ten thousand.

At first, players accepted loot boxes just like bonuses in slot machines, which you can find and try here. They did not perceive them as something bad: the items did not affect the gameplay and performed only a cosmetic role. But over time, game developers have improved mechanics, making it more aggressive and increasing the dependence of the gameplay on loot boxes.

The apogee of this story happened in 2017 when the company Electronic Arts released the game Star Wars: Battlefront II. The players took the game negatively because the loot boxes had too much impact on the gameplay. The problem was that players who invested extra money got a clear advantage over players who didn’t. The players described the monetization system as one of the most aggressive pay-to-win systems.

What Is the Danger of Loot Boxes?

Loot boxes are part of the trap, which necessarily ensures the players invest in the game. Such traps are considered to be one of the factors that cause an addiction to video games, which people find much in common with gambling addiction.

The opening of loot boxes has led to the emergence of a separate multi-million community of players. This is because the act of opening the box is an exciting element for both the player and the viewers watching the player on YouTube. For this reason, some developers have started adding loot boxes, even knowing that most players will not buy them.

There is a separate group called whales. These are the players who want to spend large sums on virtual items, in rare cases up to hundreds of thousands of dollars. This is complicated by the fact that, unlike gambling, children have access to video games. Sometimes, innocent pranks in games can lead to serious addiction, so be careful and control the cost of virtual entertainment.