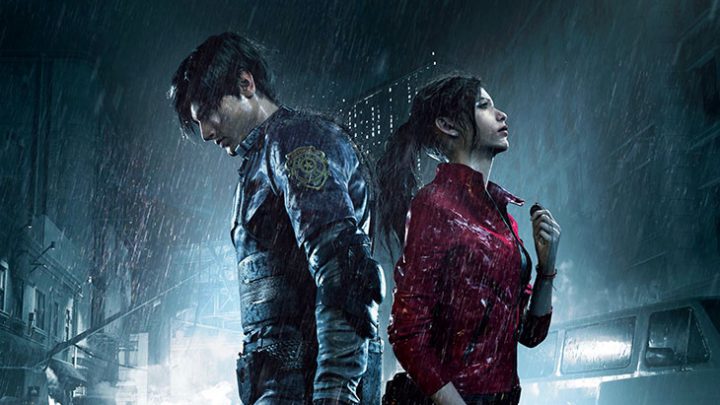 Playing a horror video game can be one of the most intense and enjoyable experiences you can have in this age of almost unlimited interactive entertainment. Of course for every top-tier terrifying title, there are at least 10 sub-par counterparts which are worth avoiding.

To help you decide on what to play next and what to steer clear of, here are a few of the best and worst horror video games ever made.

Zombies have inspired hundreds of games, from tower defence puzzlers like Plants vs Zombies to slots found on sites like Casumo. They have also been at the heart of one of the industry’s biggest franchises for over a quarter of a century, and after Resident Evil 7 took the series in a very different direction to its predecessors, there was a lot of trepidation when Capcom announced that the follow-up would be a remake, not a sequel.

Thankfully 2019’s Resident Evil 2 not only managed to keep existing fans happy, but also won over nay-sayers who had never shown an interest in the past. From its gorgeous and gory visual presentation to its incredibly taught and spine-tingling gameplay, Resident Evil 2 was voted game of the year by plenty of industry experts for these reasons and many more.

The Worst – Friday the 13th

While the film on which it is based is a bona fide classic of the horror movie genre, the adaptation made in 1989 for the original Nintendo Entertainment System is widely regarded as being one of the worst examples of a lazy cash-in.

From its bland visuals to its confusing controls and frustrating objectives, it is horrific only in the sense that it will make players want to set fire to their consoles just for an excuse to get away from it.

Another attempt at a Friday the 13th game arrived in 2017 and fared a little better from a critical standpoint, even if it could not entirely erase the memory of this earlier attempt.

The real horror of playing Alien: Isolation comes from the feeling of being completely overpowered, outmatched and entirely alone as you try to hide from the hulking xenomorph that stalks you around the near-deserted hallways of an abandoned space station.

This 2014 may employ a hide-and-seek approach to gameplay to deliver its biggest thrills and chills, but there are also a lot of other mechanics at play, including a crafting system and some simple puzzles that help to keep it engaging during the periods of downtime between intense encounters.

You could forgive Friday the 13th for some of its flaws given it was made during the more primitive era of video gaming, but no such excuses can be made in the case of Amy, which was released in 2012 and was universally panned for its painful gameplay and tedious narrative.

The aim of Amy is to escort a young, supernaturally gifted girl to safety through a series of spooky encounters. If you can put up with the poor controls, annoying acting, flawed central concept and drab visuals, you will still have to stomach an incredibly repetitive and buggy experience.

Horror games tend to make the player feel powerless in the face of some outside force or intimidating foe, but few take this to the same degree as From Software’s PS4-exclusive Bloodborne. If you like the work of HP Lovecraft and have a craving for a game that blends gothic horror with hardcore mechanics, this is the gore-soaked title for you.

It shares some of the same mechanics as the Dark Souls series, but the action is faster paced, the setting is more unique and the bosses are even bigger and badder.

Built around the gimmick of allowing players to control their character using voice commands rather than button-based inputs, Lifeline was a flop on the PS2 for a host of reasons.

The fact that the commands were poorly implemented was only half the problem; the generic monsters, drab graphics and boring story made it more of a snooze-fest than a horror rollercoaster ride.