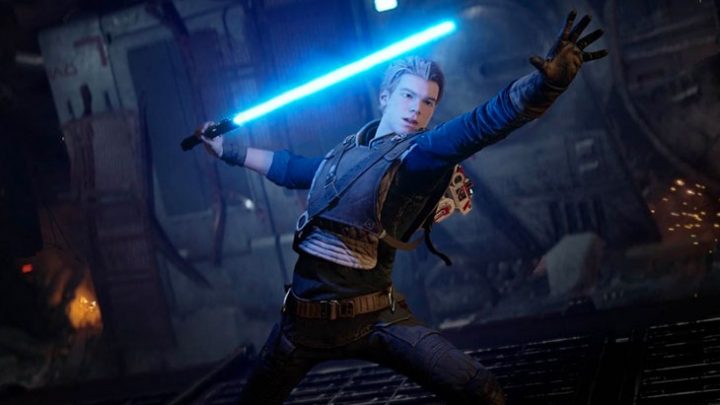 Video games are taking over the world. The graphics are nothing short of amazing and the experience has never been better. Over the years, numerous games like GTA: San Andreas and Need for Speed: Most Wanted have become legendary due to their outstanding and revolutionizing graphics, story, and gameplay. 2019 is set to bring a new wave of video games that will be remembered forever.

Since this is a big year for all developers, we wanted to give you a list of some of the best games that came out or are set to come out this year. Regardless if you want to play at the best casino online, or enjoy the adrenaline of street racing, here are our top picks.

EA was under a lot of pressure lately because their last couple of NFS editions were highly criticized by the fans of this game. There were a lot of microtransactions included and they complained that the game franchise totally lost its spirit. Well, all of that is set to change, NFS: Heat is set to be released on November 8 this year. EA shared the trailer for the game and it looks amazing. Day and night mode, street racing, police chases, great cars, excellent storyline, and most importantly – no microtransactions.

Like all other games before this one, Tom Clancy’s Ghost Recon Breakpoint is a tactical shooter game that was published by Ubisoft on October 4. The game’s events take place in 2023, 4 years after Wildlands. Skell Technology is a company that produces drones for commercial use, but it also has high military success. But, there is a lot of illegal stuff happening behind the scenes, so the CIA sends a ghost recon team to check everything out. The platoon is attacked by drones and all hell breaks loose.

Jedi: Fallen Order is the most expected game of 2019. EA recently released the trailer and demo gameplay and the game looks astonishing. The scenes take place a few years after the events from Revenge of the Sith. Cal is a young Jedi who is trying to survive the Empire. Throughout the gameplay, he is facing numerous challenges, from fighting Stormtroopers to dealing with the deadly Inquisitors. The game requires a lot of skills and reflexes and it is described as mind-blowing.

For the fans of the simpler gaming, casino games like Texas Hold’Em, Blackjack, and Roulette are always present.  These games are extremely popular because many of them carry the chance of you winning huge amounts of money. Numerous online casinos have made the games far more reachable than before and all you have to do is sign up on their site. Tons of rewards, new player bonuses, and promotions await the players who step in to test their skills in various types of games.