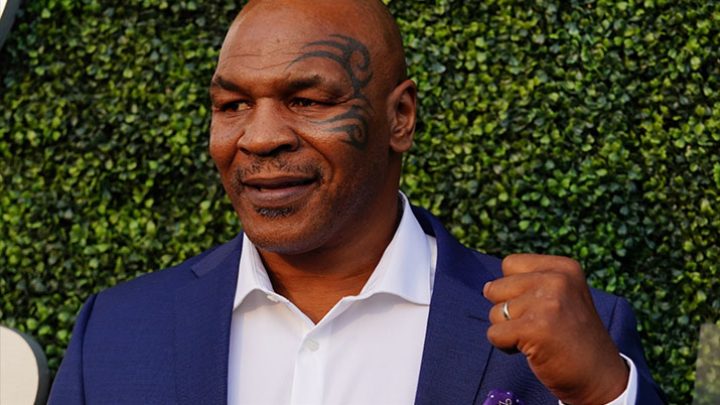 The Thurman v Pacquiao betting odds are hotting up nicely ahead of their title bout in July, and no matter the outcome, you can be sure that a monumental amount of money will be generated via pay-per-view for the millions of people who tune in. Traditionally, PPV boxing can produce some astronomical figures and the bigger the fight, the larger the amount of money that’ll be generated on PPV.

It’s unlikely that the Keith Thurman v Manny Pacquiao fight will break records but nonetheless, it’ll still be a hefty sum. Naturally, this got us thinking about some of the highest-grossing boxing matches of all-time so carry on reading to have a look at the top five.

The second part of the Mike Tyson and Evander Holyfield feud took a turn for the nasty, when the former bit a chunk out of Holyfield’s ear. For all of Tyson’s faults and wrongdoings, this incident remains one of the most bizarre that boxing has ever witnessed. Unsurprisingly, Tyson lost his boxing license shortly after and was disqualified from the fight, giving Holyfield a second victory over ‘Iron Mike.’

Iron Mike’s bout with Lennox Lewis was one of the most eagerly anticipated fights of the early noughties and it was easy to see why. Lewis was the WBC, IBF and IBO champion at the time and Tyson was gunning for his belts back, but the Brit paid end to any hope of that with an 8th round KO. Both boxers where relatively cautious in the opening rounds but as the fight progressed, Lewis started to dominate and he actually knocked Tyson down twice in the 8th before the ref decided to award Lewis the win.

When it comes to huge PPV ratings and money, there’s no one bigger than Floyd ‘Money’ Mayweather. He is arguably the best pound for pound fighter that has ever graced the sport and his 2007 showdown with Oscar De La Hoya was the most lucrative fight at the time. The fight itself was fairly cagey and went the whole distance, with Mayweather winning via split decision and picking up the WBC title in the process.

Six years on from his victory over De La Hoya, Mayweather was the centre of another superfight when he went toe to toe with Canelo Alvarez at the MGM Grand Hotel. As with the majority of Mayweather’s wins, the fight went the whole 12 rounds which saw the American win on a majority decision and retained the WBC and WBA light-middleweight titles. Like the De La Hoya fight, this was the highest-grossing event at the time until Mayweather broke that record once more when he fought Manny Pacquiao.

It’ll likely be a very long time until a boxing match of any magnitude trumps the amount of wonga that was generated for the Mayweather v Pacquiao ‘Fight of the Century’. It was also the most anticipated fight in boxing history but unfortunately, the fight didn’t live up to its lofty expectations but Mayweather did manage to get the all-important win. Mayweather’s win came via a unanimous decision after he schooled Pacquiao with considerable ease, despite a few hairy moments.