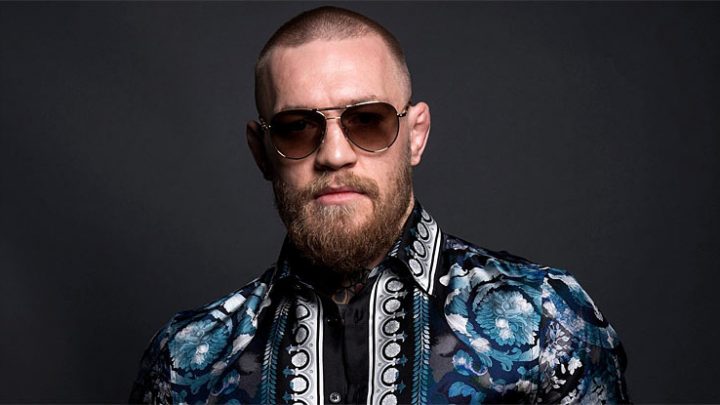 As many of you already know by now, Conor McGregor was arrested earlier this week in Miami for a “minor altercation.” Thankfully it was only minor since he was released within 24hours from the Turner Guilford Knight Correctional Center.

According to multiple online sources, McGregor was leaving a well-known nightclub Liv at 5:20am in the morning. The MMA superstar then got into an altercation with a man who was attempting to take a few pictures. But that didn’t sit well with McGregor who slapped the cell phone out of the man’s hand and stomped on it a few times. The $1000 phone was damaged, according to the victim.

A few days later, TMZ attained a video that appears to show McGregor stomping on a cell phone on the ground. In addition, you can hear a man shouting, “Let me get my phone, man!” It’s cleary McGregor who doesn’t seem to be doing any good favors for himself since his one-side loss to Khabib Nurmagomedov at UFC 229.

Check out the video clip and let us know what you think in the comment section below.