Wednesday 13 Continues The Condolences Tour Before Returning To Studio 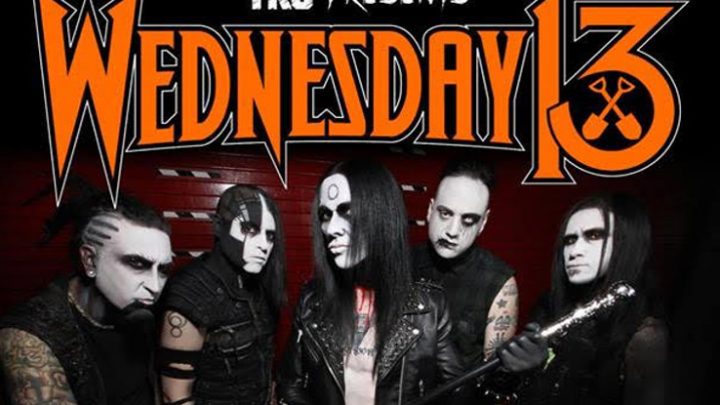 The “Duke of Spook,” Wednesday 13, will continue to support his highly successful Condolences release and embark on a North American tour this fall. Several dates will include performances with legendary guitarist John 5 and shock-rocker Davey Suicide.

We’re really excited to be hitting the road this fall. Doing the first week with John 5 should be nothing short of a monster show, and we’re super stoked. We’re also really excited to be touring Canada, as this will be our first time with this many dates. Looking forward to playing some new places and performing for all of our Canadian fans. We will be wrapping up the tour on the West Coast at the world famous Whisky a Go-Go right before we head to the studio to record the follow-up to Condolences. Looking forward to seeing everyone on tour!