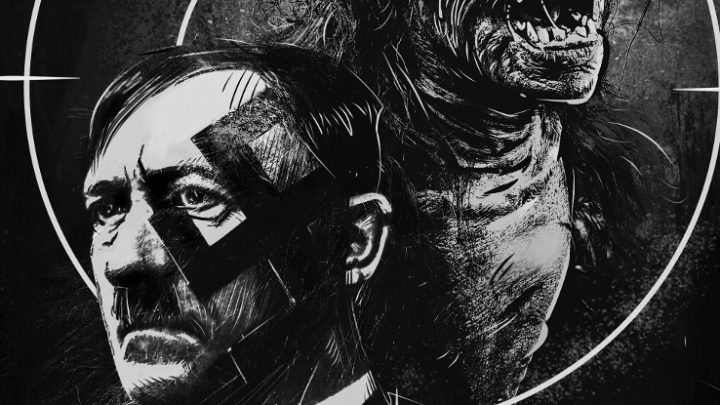 Check out the killer poster for The Man Who Killed Hitler and Then The Bigfoot and various stills from the film in the gallery above. The movie will have its London premiere on August 26th.

The Man Who Killed Hitler and Then The Bigfoot Synopsis:

Sam Elliott (The Hero, A Star Is Born) stars as a legendary World War II veteran who many years ago assassinated Adolf Hitler – an incredible secret that he’s frustratingly unable to share with the world. One day, just as he’s coming to terms with rounding out his life, Calvin gets a visit from the FBI and The Royal Canadian Mounted Police. They need him to take out Bigfoot.

The film is produced by Epic Pictures Group and world premiered at the 2018 Fantasia International Film Festival in Montreal, Canada.

Related Items: Drama / ThrillerSam ElliottThe Man Who Killed Hitler And Then The Bigfoot