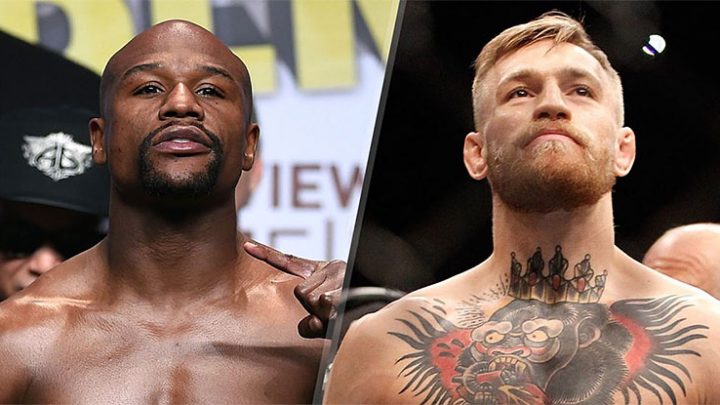 Starting next Tuesday in Los Angeles at the Staples Center at 4:30 p.m. ET., the first of a few expected press conference between both superstars will finally come to fruition.

The world tour event will mainly focus on Mayweather vs. McGregor, the hottest cross-over superfight in recent ages. McGregor will be competing in a professional boxing match for the first time against Mayweather, who is is putting his 49-0 boxing record on the line.

Mayweather vs. McGregor takes place on Aug. 26 in Las Vegas.