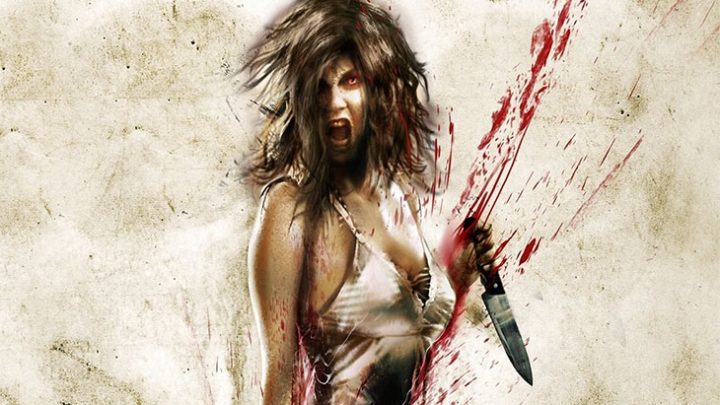 Don’t be surprised if you missed Wes Craven’s Summer of Fear. It’s an underrated TV horror film from the 70s that may have flown under the radar for many years for most people. But that’s all about change as Doppelgänger Releasing is unleashing the Blu-ray/DVD format this summer.

Based on the best-selling young adult novel by Lois Duncan of You Know What I Did Last Summer fame, Wes Craven’s Summer of Fear tells the tale of plucky teenaged Rachel (Linda Blair) whose life is turned dangerously upside down when her cousin Julie (Lee Purcell) moves in following the death of her parents in a car crash. Julie enchants everyone in the family and appears to be a loving relative, but Rachel knows her cousin is up to something creepy…something like witchcraft!

The Blu-ray/DVD disks will contain a slew of exciting special bonus features that will be announced shortly.

So stay tuned to Yell! Magazine for the updates.