MMA Fighter Showboats And Gets The Expected KO [VIDEO] 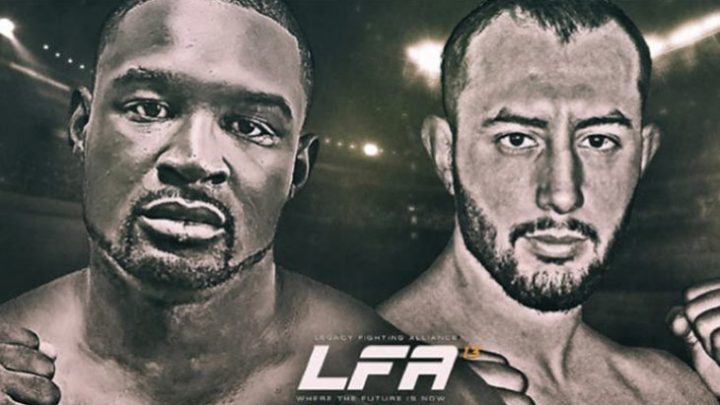 A new video has emerged of another MMA fighter showboating inside the cage and receives the expected knockout.

Jordan Powell, a light heavyweight fighter competing at LFA 13 this week, experienced embarrassment after he shook his head following a barrage of strikes from his opponent, Dominick Reyes. But the next strike sealed the deal. Reyes then through a left head kick that ended the fight at :53 of the first round Friday night in Burbank, California.

For those who missed it can now watch a short clip of the knockout. At the moment, Reyes is proving to be a real prospect, who finished all but one of his professional fights.